Part of a limited line of near-identical yachts - of which a total of five yachts will ultimately be built - are the two recently delivered superyachts Kamino and Moon Sand Toospotted in the Norwegian town of Bergen last week. The two yachts, both of which's interiors have been designed by Bannenberg & Rowell, were only known as projects 691 and 693 up till now and we can now share these images of the two cruisers in their first port of call outside the Netherlands with you. 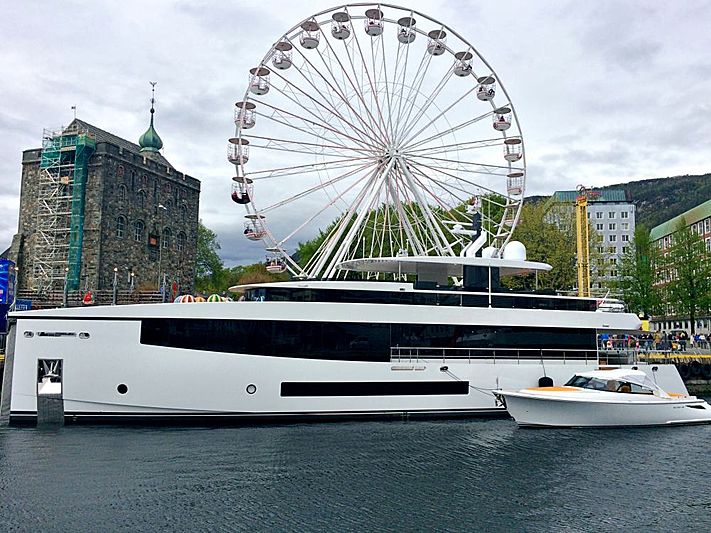 Feadship deemed the construction of such small-scale projects viable only after having received interest from at least three clients following a request from an existing Feadship owner in search of a Feadship-quality superyacht of more compact dimensions. “Before long another client contacted Feadship to say he would like to have something similar, albeit a metre longer. And the same process recently played out with another owner who also twisted our arm to build the fifth and final one,” explains company CEO Henk de Vries. 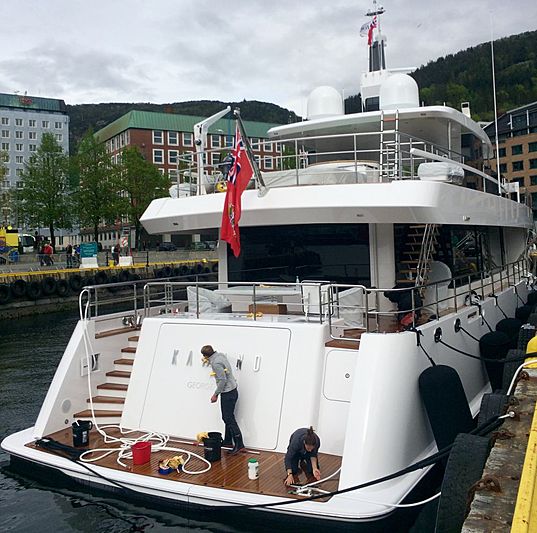 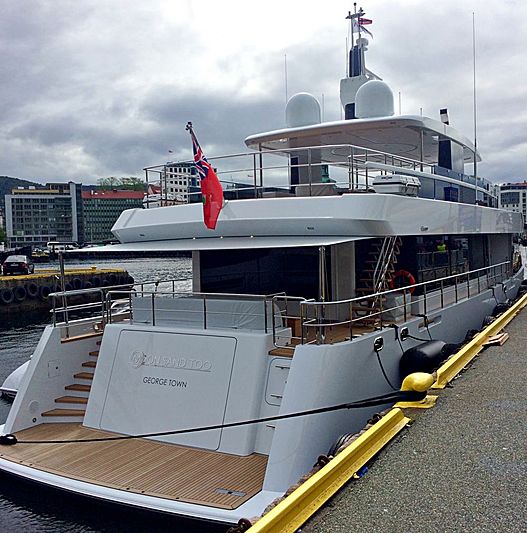 A third hull, project 692 that is distinguished by a grey hull, departed Feadship’s facility in Aalsmeer today suggesting that she too might be ready to sail from the Netherlands soon. 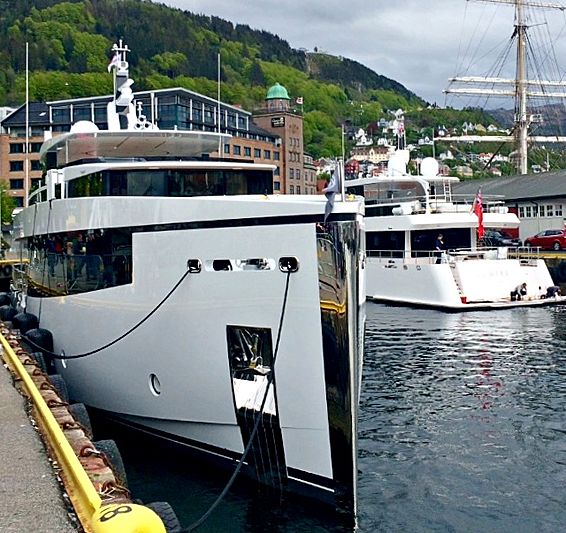