Feadship have announced today that they have handed over their latest launch, the 57 metre superyachtHalo, to her owner, who was represented throughout the entire build operation by the Edmiston Yacht Management team. The yacht has leftthe Feadship yard since then, and is currently makingher way across the Atlantic where she will spend the winter cruising season. 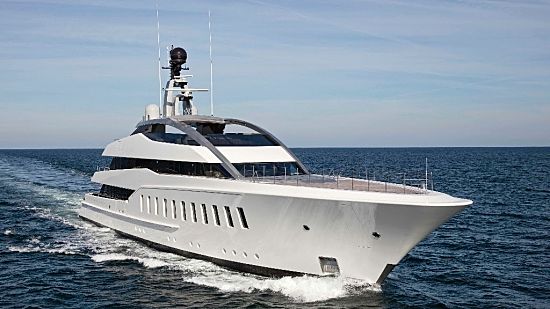 Halo was launched in August during a private ceremony attended by her owner and the Feadship staff. Since then the yacht has been put through her paces during a series of intense sea and alongside trials. Antonio Yturbe Redo, the Edmiston broker for Halo, had the following to say about the project: “I am personally thrilled to see the superyacht Halodelivered. It has been a fantastic experience working alongside the owner, Feadship and the Edmiston Yacht Management team.” 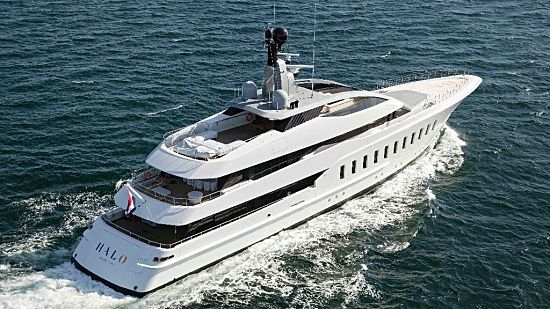 The newest Feadship on the water has been designed by Eidsgaard Design who worked closely with the owner to create a custom exterior shape and bespoke interior. Some of the custom features include an integrated Apple TV platform as found in the owner’s house. The sundeck on board has set a new industry standard in terms of size, and is fitted with an innovative carbon fibre sun awning that has been built into the canopy which can be electrically operated. 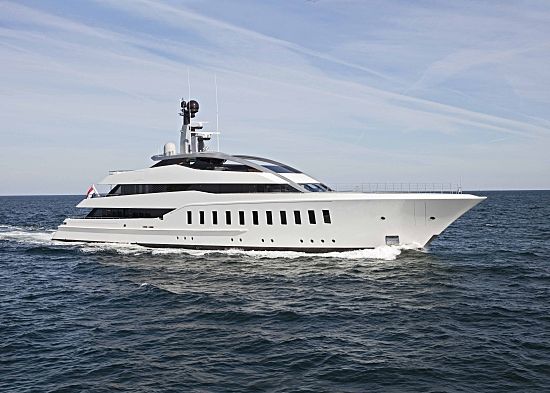 “It is extremely rewarding to see Halodelivered - the latest collaboration between Feadship and Edmiston. All credit goes to the team involved in making this project a reality,” said Jamie Edmiston, Chief Executive of Edmiston, upon the delivery of the yacht. 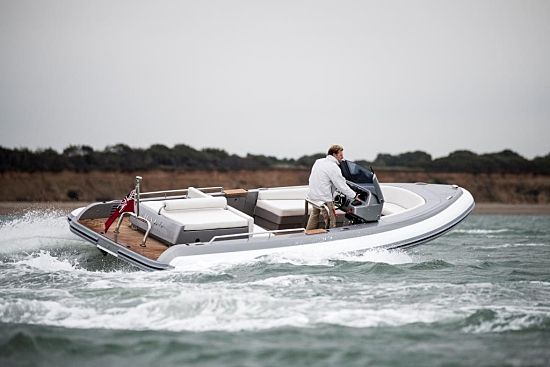 Halo’simpressive cruising speed of 16 knots range of 5,000 nm has been specifically developed for her owner’s world cruising requirements. The build of two custom D-RIBS from Compass Tenders have been supervised by Edmiston to ensure Halo’s guests arrive at their destination in style.