Moran Yacht & Ship have found a new owner for superyacht Issana, which was on the market with Chris Cecil-Wright of Cecil Wright & Partners. When launched, she was intended primarily as a family boat, however her design and layout also ensures that chartering options are well catered for. 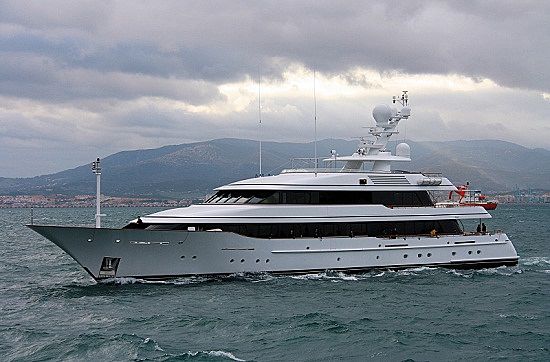 Designed and built by Feadship, Issana is a twin screw motoryacht with a steel hull and aluminum superstructure. Her interior typifies the 21st century Feadship philosophy - modern but not uncomfortably so. It is a resolutely contemporary, yet warm and rich interior.

Issana's powerful Caterpillar 3512B-DITA engines offer a maximum speed of approximately 15.5 knots, while her range at 12 knots is around 4,500 nautical miles.