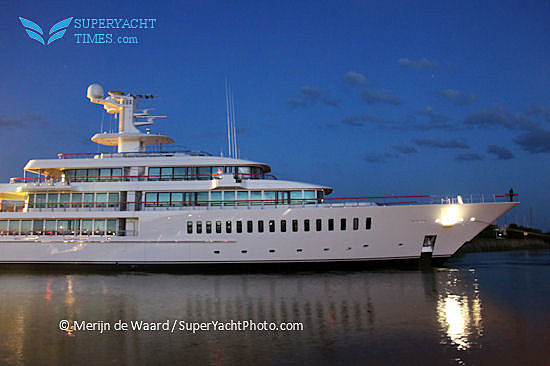 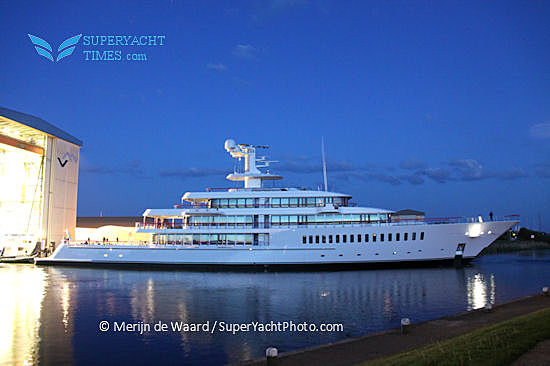 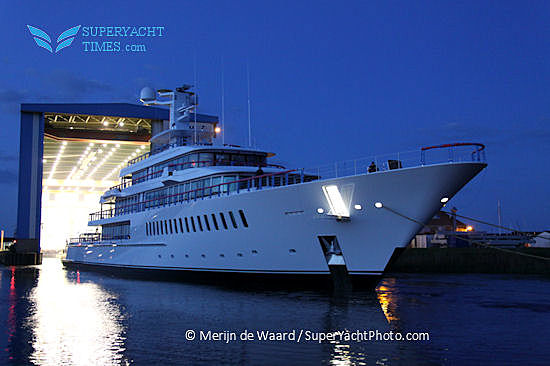 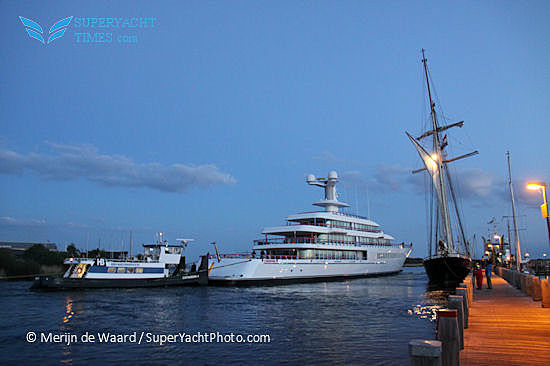 The XL 1003 Fountainhead is a near sistership to Musashi. 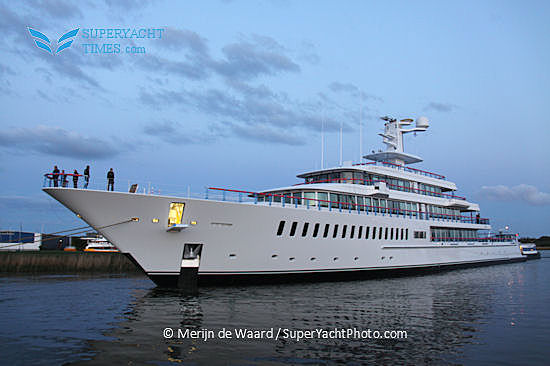 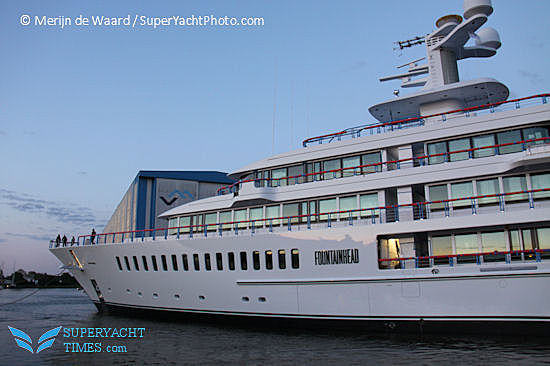 To date both Mushashi and Fountainhead are the largest Feadship superyachts ever built, but Feadship has currently two larger yachts in-build; the 99 metre XL 1004 and Royal Van Lent has a contract for a 101.50 metre superyacht.