After her launch last month, the new Feadship Project 818, now known as motor yacht Syzygy 818, has been transported through the Dutch countryside to reach the North Sea where she will be conducting sea trials before being delivered to her owner. 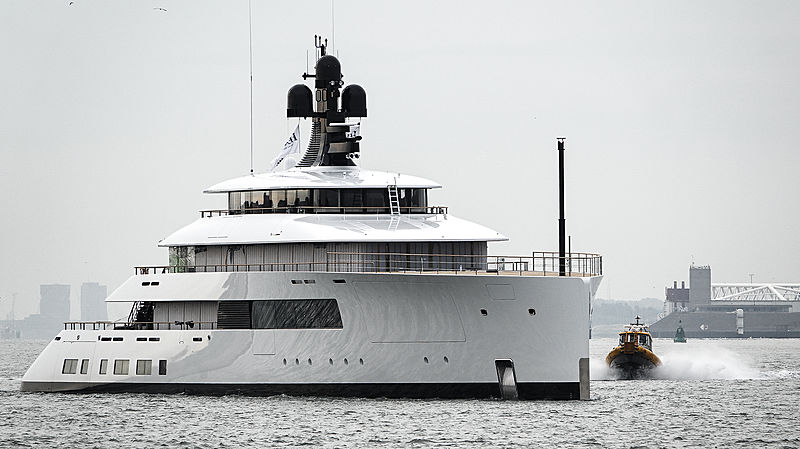 Syzygy 818 was commissioned by an owner with a deep appreciation for the world of design and was represented by KK Superyachts from the first stages of the project all the way through to completion. The yacht’s sleek exterior is by the hand of Nordic designer Jarkko Jämsén while Sinot Yacht Architecture & Design were selected to create the interior spaces on board.

The word syzygy holds several meanings. In the field of astronomy, for example, syzygy refers to the alignment of three celestial bodies such as lunar and solar eclipses. 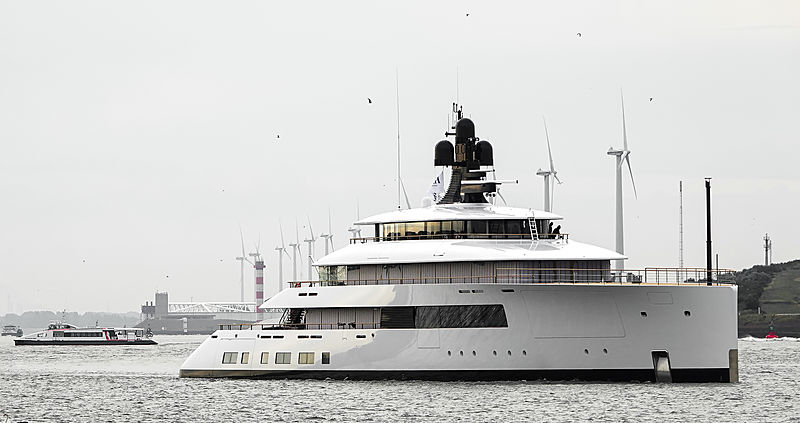