The 88.4-metre Feadship Project 816 that is currently under construction by Dutch builder recently entered its next phase of production as the semi-completed vessel was moved into Feadship’s new facility in Amsterdam. No additional details surrounding the project have been released by the shipyard but it is expected that Project 816 will be ready for launch some time next year. 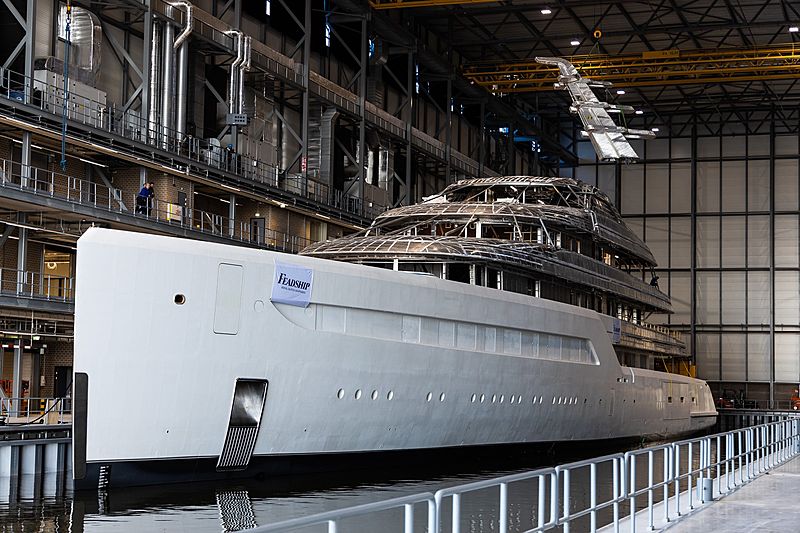 As the first yacht that will be launched from this new facility of Feadship, the arrival of the project coincides with the official opening of the new shipyard on Thursday 16th May 2019 which will be attended by Her Majesty Queen Máxima of the Netherlands. 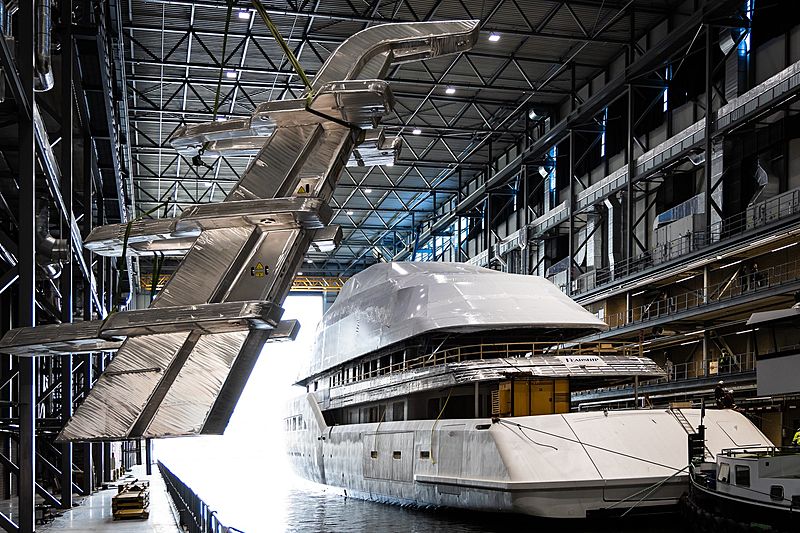 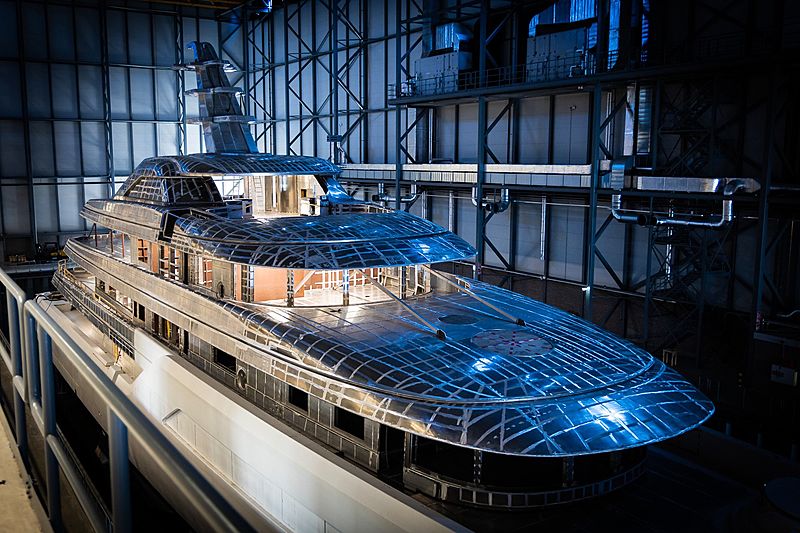 The shipyard will form part of Feadship’s Royal van Lent facilities and will be managed by the same team that is currently in charge of its Kaag shipyard. The new venture is expected to add another 150 craftsmen and women to Feadship's nearly 2000-strong workforce. The new yard will be able to accommodate larger new build and refit projects up to 160 metres in length. 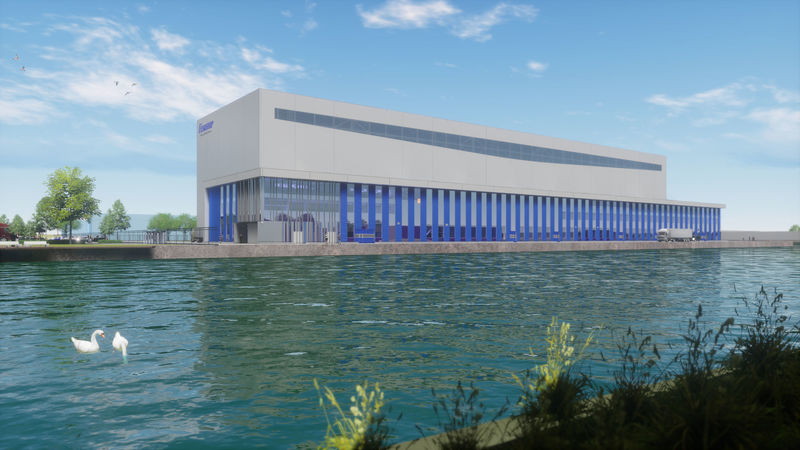