After arriving in Holland towards the end of 2017, the 81-metre Feadship superyacht Air has been spending the past few winter months in her home country being treated to a range of cosmetic and technical upgrades. Today the vessel was re-launched and these images capture the attention to detail displayed by the refit team to keep Air in launch-day condition. 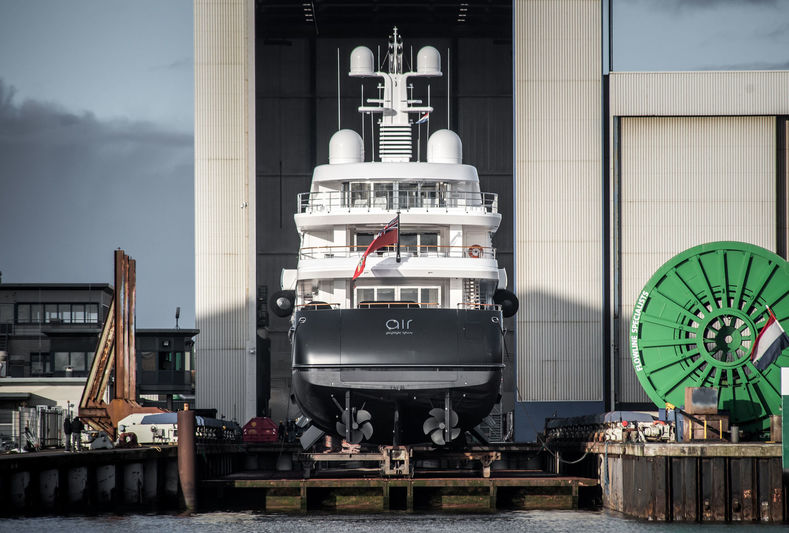 To accommodate the project, Feadship rented the facilities of a fellow Dutch shipyard where Air’s superstructure was repainted. On a more technical side, the yacht’s helicopter deck was adapted and several technical upgrades later mean Air is once again as modern and up-to-date as the day she first hit the water back in 2011. 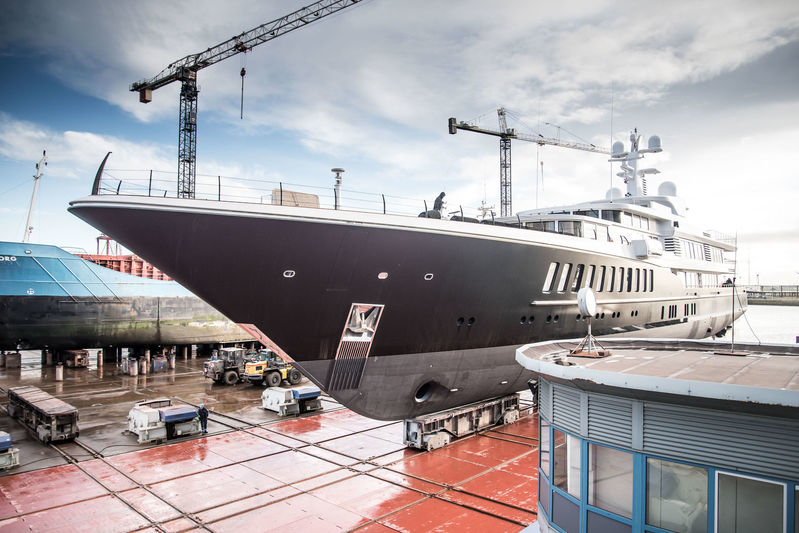 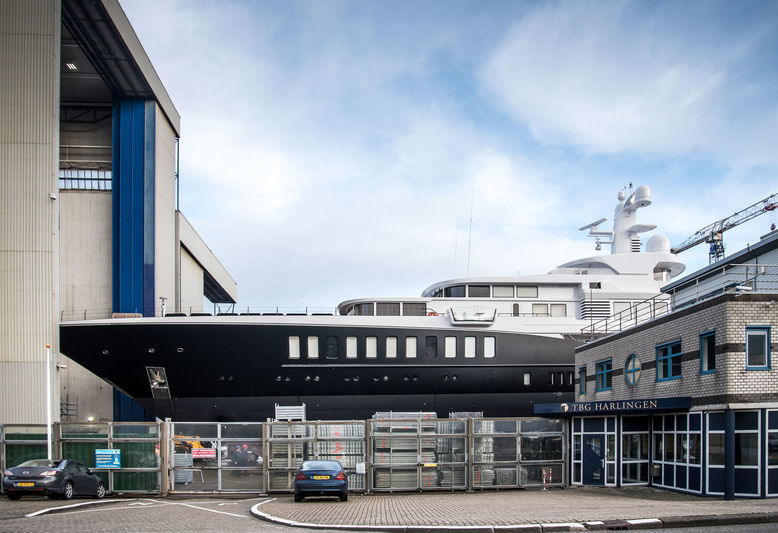 The Top 100 largest superyachts in the world

The 81 metre Feadship Air in Barcelona