Superyacht Go has been relaunched by Feadship in Aalsmeer, following her recent lengthening. Go was the third yacht built in the Feadship SL39 series, following the launches of Ocean Mercury in 2008 and Kathleen Anne in 2009. 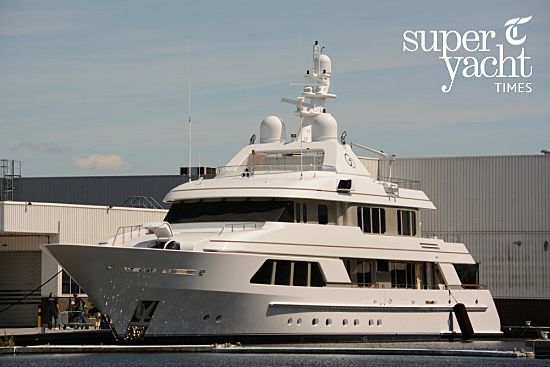 Go was bought by her current owners in 2013, who took her back to her builder to modify her to fit their own wishes. 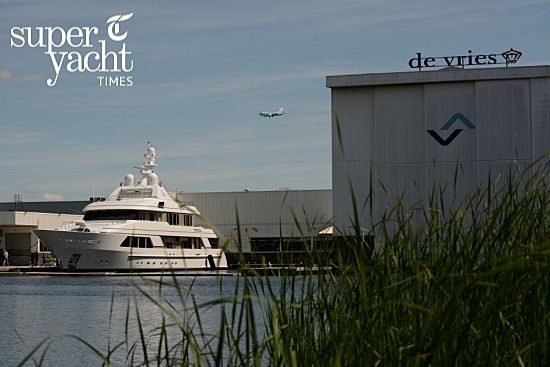 The yacht now has an extended upper deck, as well as a larger main aft deck. 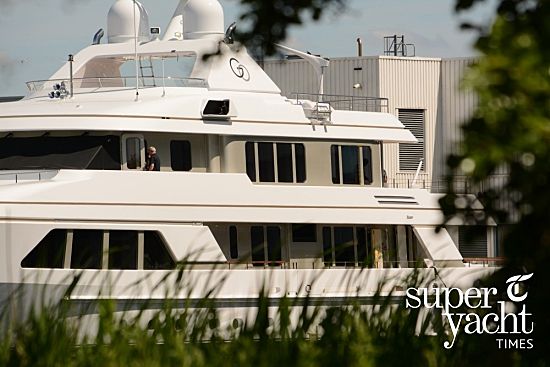 Her original length was 39 metres, but her new length has not been made public yet.