Jan-Bart Verkuyl has been appointed the new CEO of Feadship’s Royal Van Lent shipyard, where he will have overall responsibility for the day to day operations of the current operation in Kaag, its subsidiaries and the second new yard in Amsterdam when it opens in 2018. Dick van Lent has stepped down from official duties after over forty years of service, although he will continue to offer his experience to the shipyard. 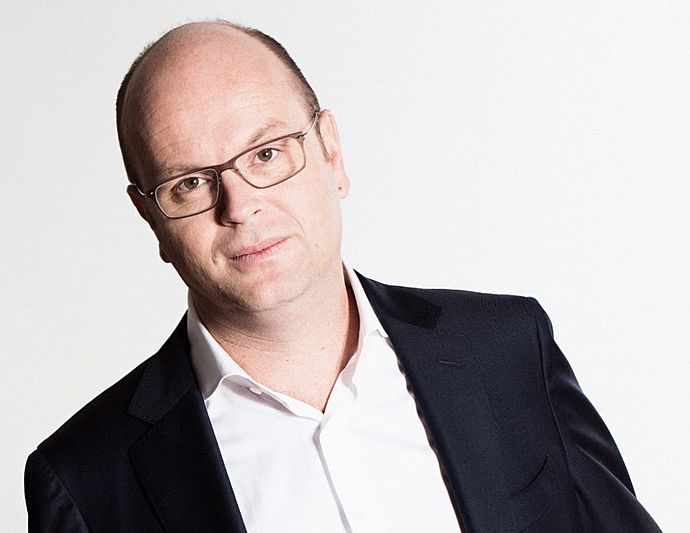 “It is a great honour for me to take over the helm of Royal van Lent at a time when we have just announced the construction of a second facility in Amsterdam,” says Verkuyl. “I am extremely grateful for the support I have had from Dick as a mentor and delighted that he will continue to put his decades of experience to great use at a time when Feadship is entering a new phase of growth based on market demands.”

Dick van Lent started work at Royal Van Lent as assistant manager in 1974 and became CEO in 1985. He has since greatly contributed to the success of the shipyard and has become known as a public face of the Feadship brand.