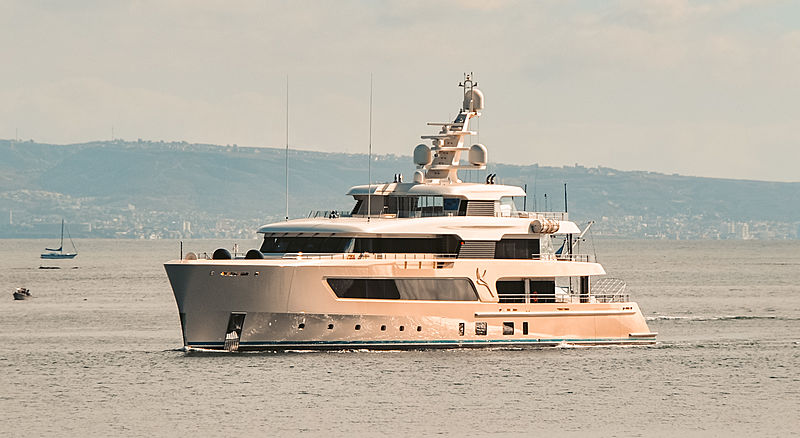 Photo: George SchneiderDelivered in 2017, Samaya might be one of the newest additions to the Feadship fleet, but she is also most certainly one of the rarest yachts carrying the Feadship badge. Having set off on a global voyage shortly after delivery, Samaya has been spending much of her time cruising the Pacific and exploring the remote regions surrounding the west coast of South and Central America. Created as the ultimate luxury dive vessel with a strong emphasis on cruising comfort, Samaya is the design work of Feadship Studio De Voogt who drew her timeless lines and RWD who are behind the interior design of the vessel. Not only intended to be used as a luxury yacht, Samaya’s European owner makes the vessel accessible to scientists and media to be used as a platform to create material which will not only educate future generations about marine life but also protect the endangered creatures that live in our oceans.