Built in 1997, the 48.2-metre Feadship superyacht Carolina has been sold, thanks to Northrop & Johnson sales broker Hank Halsted representing the buyer and Mark Elliott of IYC representing the seller. Previously named Katrion by her original owner and then Noa VII, Carolina showcases naval architecture by De Voogt Naval Architects and exterior design by Guido de Groot. 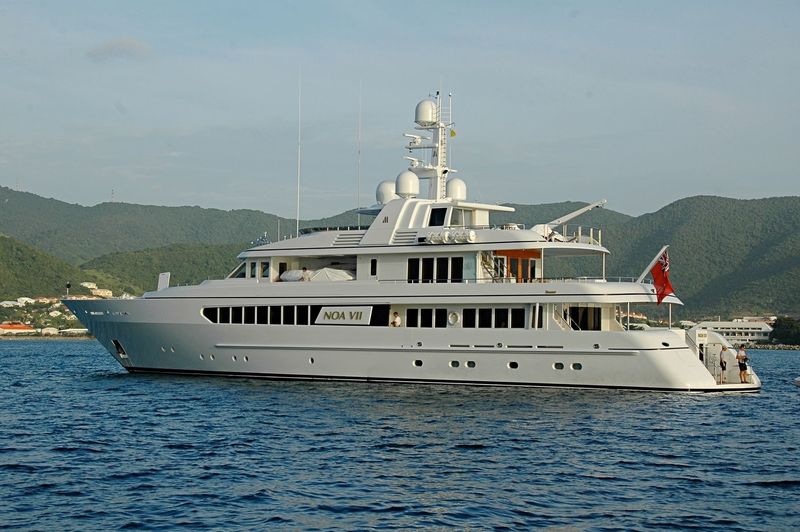 After receiving a refit in 2014, Carolina and her five staterooms for up to 12 guests originally designed by John Munford Design, are well-maintained. The stateroom layout consists of a full-beam master suite located forward with a large ensuite with Jacuzzi, closet, desk and private owner’s study forward of the entrance foyer which can convert into a children’s playroom, massage room or private bar. The lower deck is home to two queens and two twin staterooms with Pullmans, all with entertainment systems and ensuites. 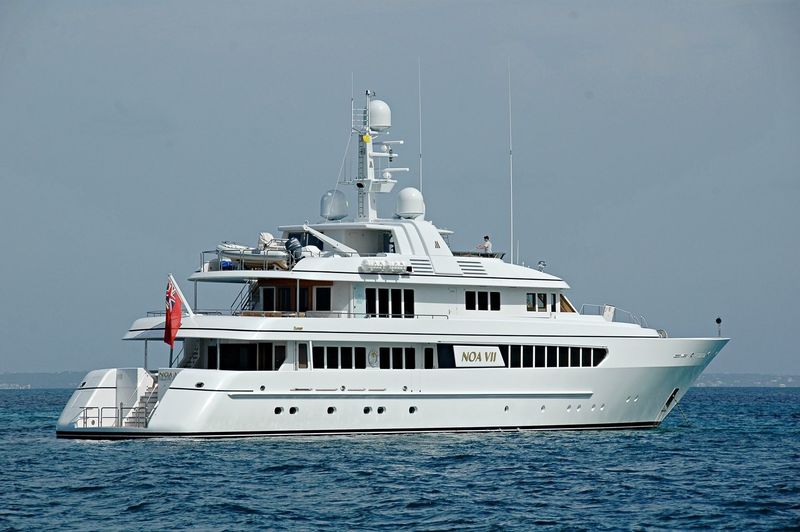 Northrop & Johnson Sales Broker Hank Halsted commented “In sum, this was an exceptional transaction on an exceptional yacht. The buyer and seller are vastly experienced yachtsmen and were each represented by professionals at the top of their game. From the "A" team at Patton Marine Surveyors, to the Caterpillar professionals at Pantropic, Performance Marine and On Site Diesel, the Attorneys at Alley-Maass, JBA yacht management and Carolinas extremely professional captain and crew, this transaction has been a shining example of yacht brokerage at its best.”

Guests have access to the storage area for a 6.5-metre tender port aft of the wheelhouse. A crew of up to 10 can power the twin CAT engines to cruising speeds to up to 13 knots to a transatlantic range of 4300nm.

Specific statistics courtesy of SuperYacht Times iQ
- Yachts built circa 1997 in The Netherlands measuring around 48m sold at an average asking price of €6.9m or €15,795 per GT