Following an intensive refit in the Netherlands, the 32.89 meter classic Feadship Santa Maria has emerged from the building shed last week in Zaandam, to reveal a beautifully restored icon, ready for the summer cruising season in the western Mediterranean. 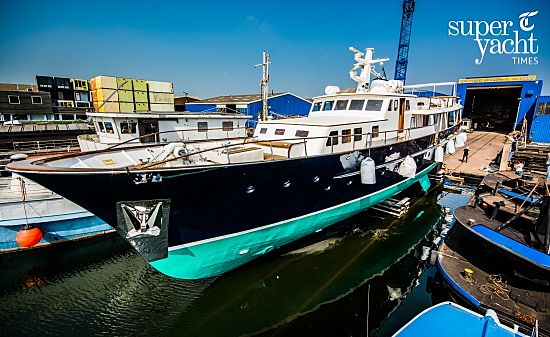 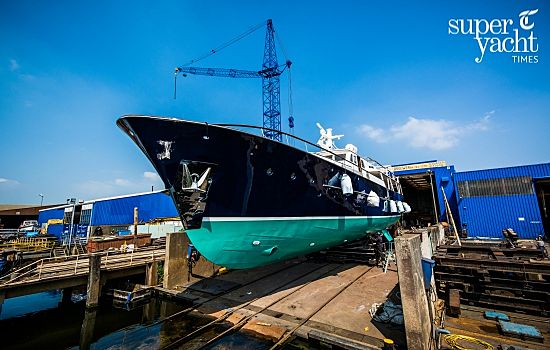 Advanced modifications were made to her steel hull, including a new remoddled bow-stem area around the anchor pockets, as well as the installation of Zero Speed Stabilisers. The connections between the hull and superstructure were also replaced within the innitial stages of the project. 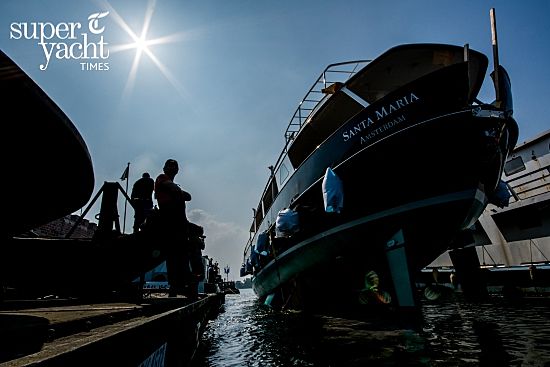 Work was also completed on her interior, with the aim of the remodeling having been to keep her classic yacht charm alive.

The refit was managed by Dutch Maritime Partners.