Chris Cecil-Wright of Edmiston & Company has just announced that he represented both the buyer and seller in the sale of the 65.22 metre superyacht Trident, a joint central-agency listing with Merle Wood & Associates. 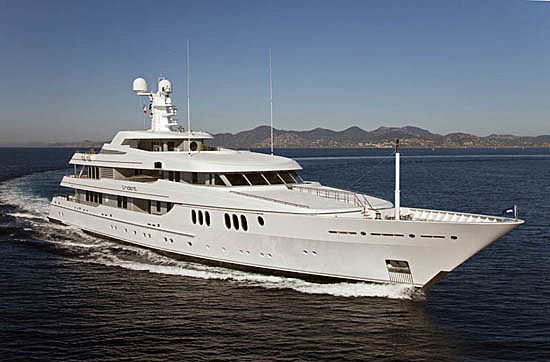 Trident was delivered by Feadship Royal Van Lent in 2009 and features interior and exterior design by the well known superyacht designer Donald Starkey. The yacht sleeps 14 guests in 1 Master and 6 Double cabins and there is accommodation for up to 15 crew members. 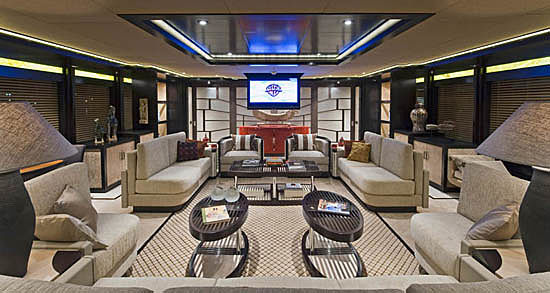