The 71.60-metre Feadship Utopia has completed her refit to the complete satisfaction of her owners and captain. The extensive repainting work on the superstructure and hull was on display as the yacht was re-launched by Feadship. Utopia also benefits from a wide range of mechanical improvements and updates in a refit project that was completed within a remarkably short timeframe. 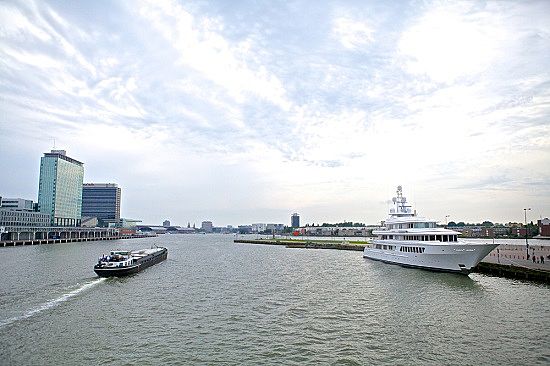 This was the second occasion that the owner of this wonderful Feadship has had Utopia refitted by Feadship since she was first launched there in 2004. In close cooperation with the owner’s representatives and the Feadship refit team, the yard period was carefully planned to meet the owner’s cruising schedule and budget. 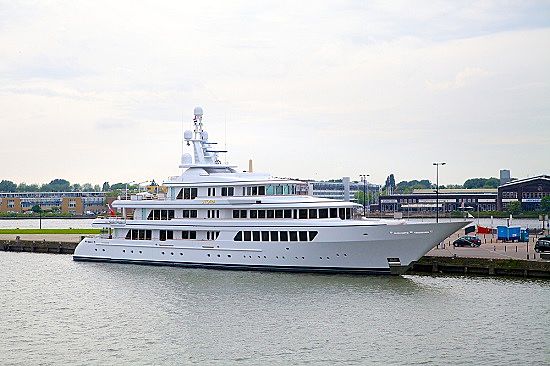 With her new top coating, Utopia is set to again steal the show in the world’s finest marinas. The new HMSA Sewage treatment plant system will allow her to operate for extended periods in all cruising areas and ports, fully meeting the authorities’ requirements. With her newly installed A-Sea water cooled shore converters, Utopia will be able to hook up to both 50 and 60 cycle power networks.

“The main reason to come to Feadship for a refit is to retain the essence of how the boat was built and ensure she remains of the highest pedigree possible in the world today,” says Utopia’s captain, Kevin Collins. “This has certainly been achieved and the owners are looking forward to putting their better-than-new Feadship through her paces as they embark on their next adventures.”