Feadship is one of the top superyacht builders in the world, having built 183 yachts over 30 metres so far, of which three are no longer in service. These 183 yachts have a total length of 9,629 metres, an average length of 52.6 metres and an average volume of 803.0 gross tons (GT). In the past 10 years, the company has completed a total of 48 superyachts. 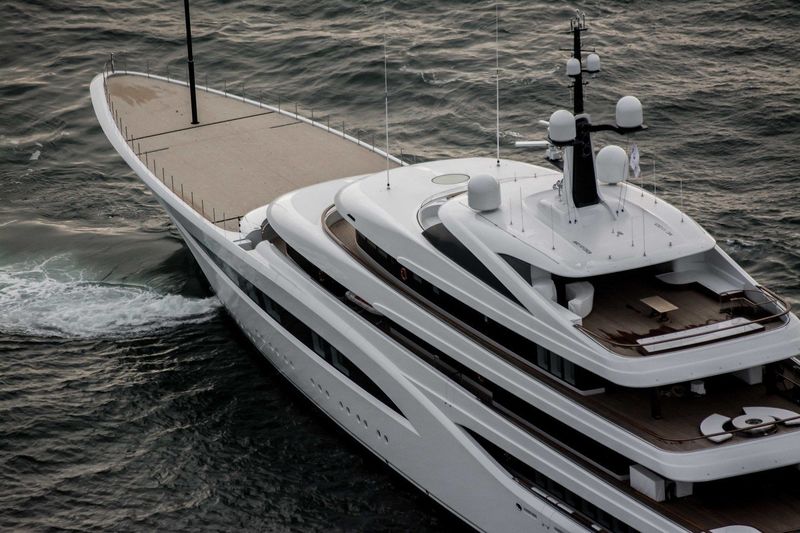 Of the 180 30-metre plus Feadship yachts in operation, there are currently 34 yachts for sale on the market, which is 18.9% of the Feadship fleet in operation. This is lower than the market average of 23.2%. The total combined length of these yachts is 1,626 metres, with an average length of 47.8 metres and an average volume of 576.9 GT.

On average, the 34 Feadship yachts for sale have been on the market for 565 days and have an average age of 25 years. The youngest Feadship yacht for sale is Moon Sand from 2015, while the oldest is Alchemy from 1970. 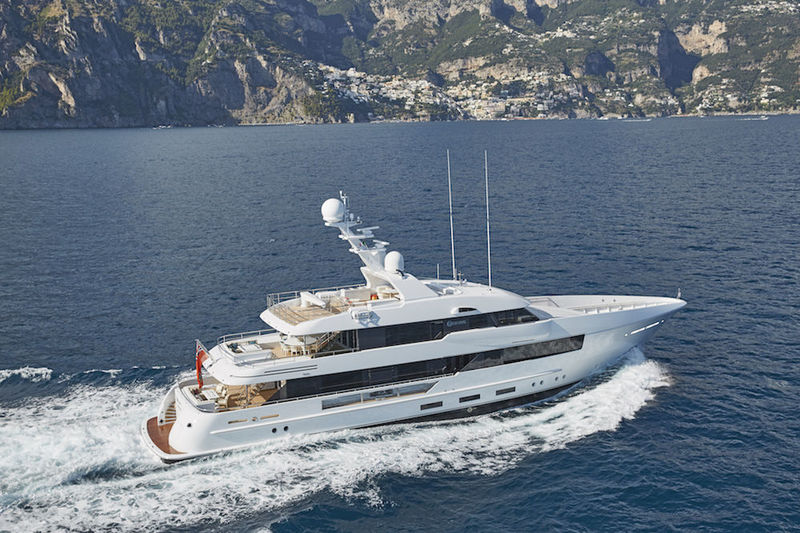 In the last two years, between one and eight used superyachts built by Feadship came on the market per quarter. The second quarter of 2017 and the third quarter of 2018 saw the highest number of Feadship yachts come to the market. 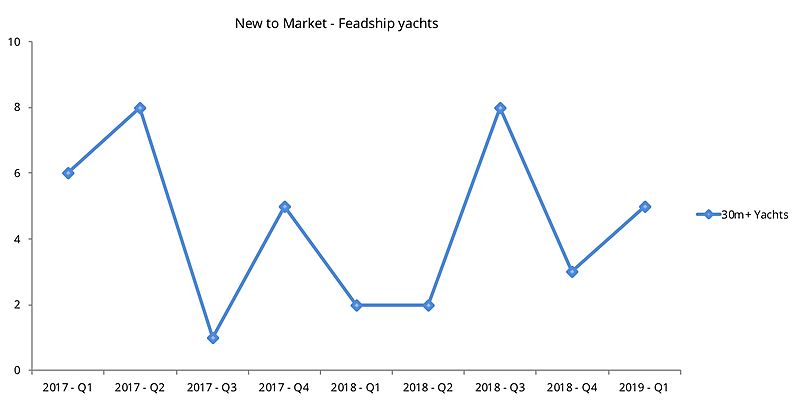 Photo: SuperYacht TimesThe most recent Feadship yacht to be listed is Sultana which came on the market in June 2019. 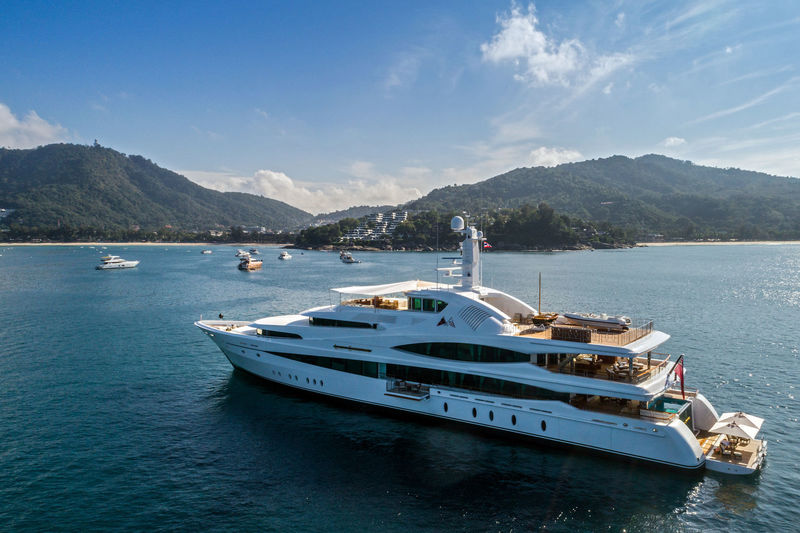 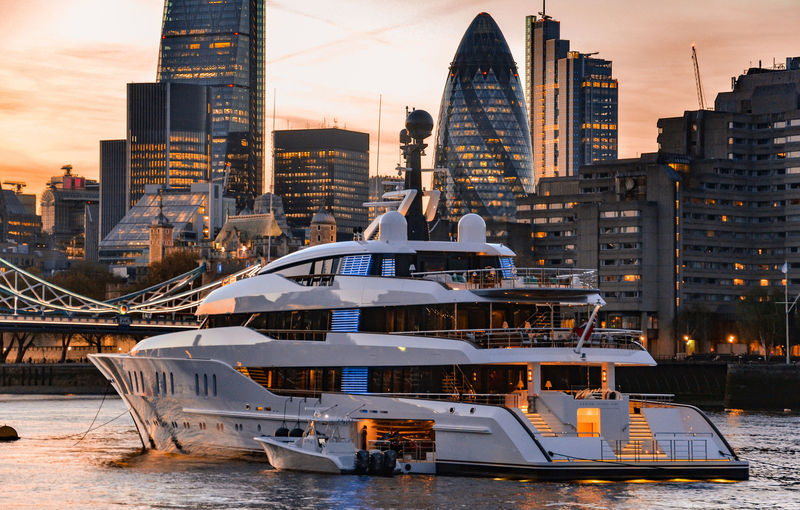 The five largest Feadship yachts for sale right now are: