The 47.5-metre classic Feadship yacht Strangelove, listed for sale by Burgess, has been sold with the buyer introduced by Maarten Ten Holter at Fraser. Delivered in the Netherlands in 1982 under the name of Paminusch, she has been extensively maintained, including an interior redesign and refit by Mlinaric, Henry and Zervudachi of London in 2005. 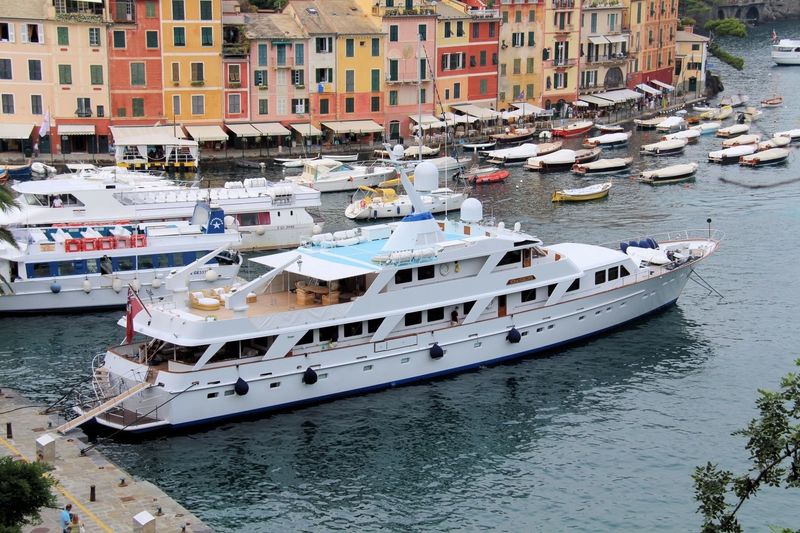 Photo: Giovanni RomeroArthur De Fever created the exterior of motor yacht Strangelove, which boasts traditional lines and the capacity to accommodate up to 12 guests across a master, two double and three twin staterooms. 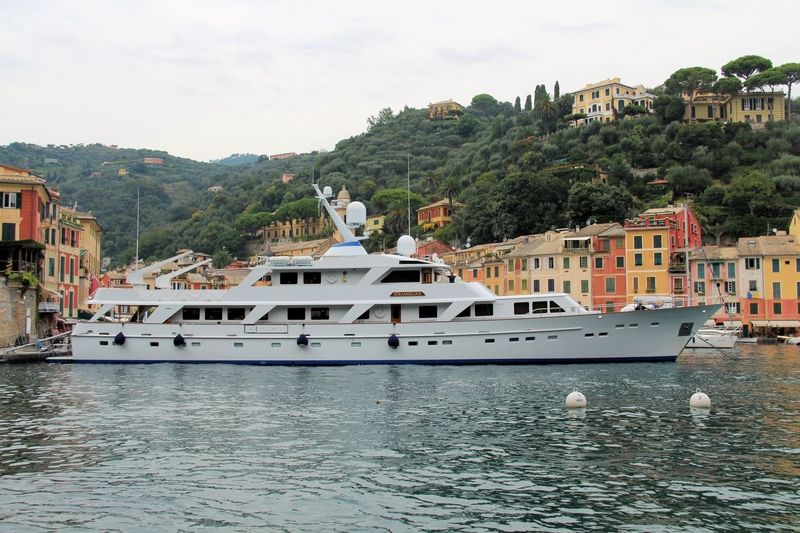 Photo: Giovanni RomeroUnder the power of twin CAT 850hp engines, motor yacht Strangelove can reach a top speed of 14.5 knots, or cruise 13.5 knots with a range of over 3,000nm. 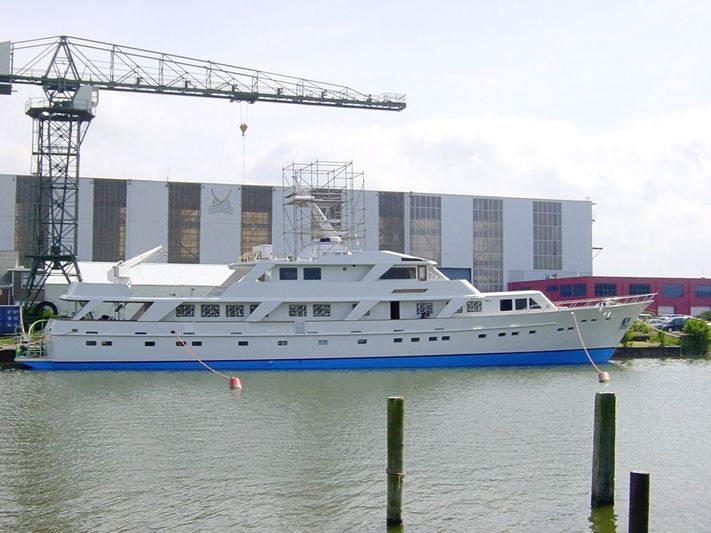 Photo: Merijn de Waard / SuperYacht Times
At the time of sale, the 47-metre yacht Strangelove had an asking price of $6,900,000 after having been reduced in August 2018.

Specific statistics courtesy of SuperYacht Times iQ
- Yachts built circa 1982 in the Netherlands sold at an average asking price of €3.1m or €5,727 per GT

The Feadships Strangelove and Utopia in Portofino