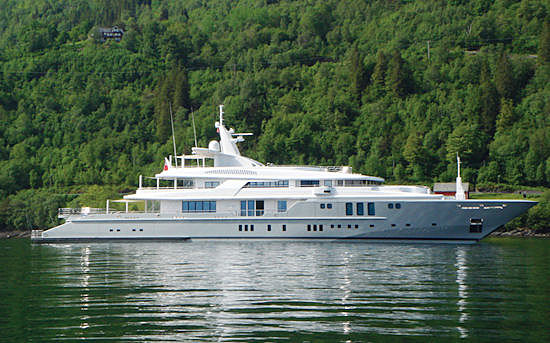 The winners of the prized Neptune awards will be announced at the World Superyacht Awards 2009 gala evening at London’s historic Guildhall on Saturday 16th May. Watch this space for some award winning announcements, as well as the CNI award for the Young Designer of the Year 2009, in association with the Royal Institution of Naval Architects. 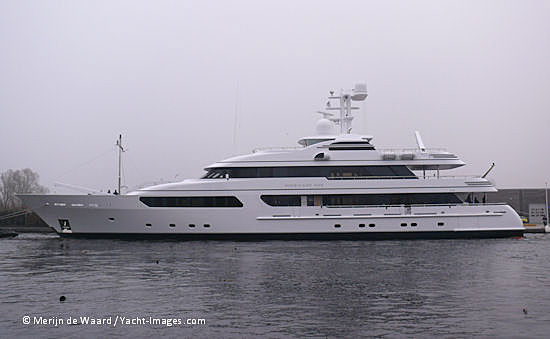 CNI were delighted to witness the launch of Feadship’s hull 677 on the 27th January 2009. The 53.5m (175’) Hurricane Run is the first Feadship to be launched in 2009. Following in the tradition of her owner’s present and previous yachts, Thunder Gulch and High Chaparral, Hurricane Run is a development of the well-proven concept. Her build was project managed from start to finish by CNI’s Alex Lees Buckley and, as with the owner’s previous yachts, she is available for charter through CNI and under management with CNI’s Yacht Management Division. 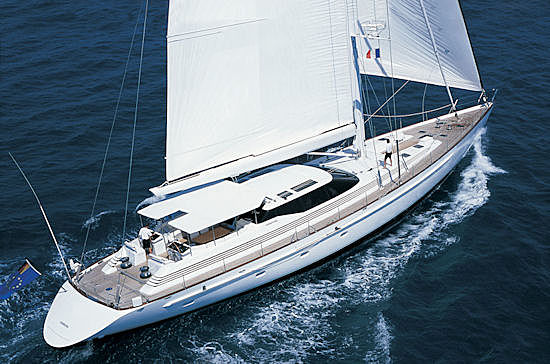 The CNI charter divisions in both Monaco and Fort Lauderdale have been a hive of activity, with new destinations, new central agencies, and refit announcements aplenty. CNI Monaco are delighted to welcome the 35.11m (11’2) Aime Sea from Alloy Yachts to the fleet. Sleeping eight guests in four cabins, she is currently available in the Caribbean and will be heading to the East Mediterranean for the summer season. 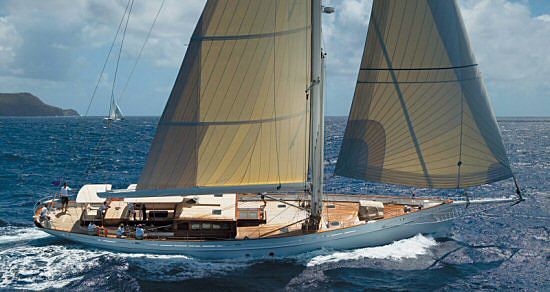 The adventurous 32.4m (106’3) Carl Linne has announced that she is available for charter in the French Polynesia this coming summer season. With availability in the cruising grounds of the Tuamotus and Tahiti throughout May and July, and from September through to mid December, she is the perfect yacht for sailing the shallow waters as her lifting keel allows her to access places that other large yachts cannot normally enter. The 56m (183’73) Galaxy is also exploring further afield and has announced that she will be heading to Central America. The stunning Benetti is available now and can sleep 12 guests.

On the other side of the Atlantic, CNI’s charter division in Fort Lauderdale welcomes the 43.3m (142’) Pure Bliss from Palmer Johnson. Built in 1997, she accommodates 10 guests and is available for charter in the Mediterranean this coming summer season. 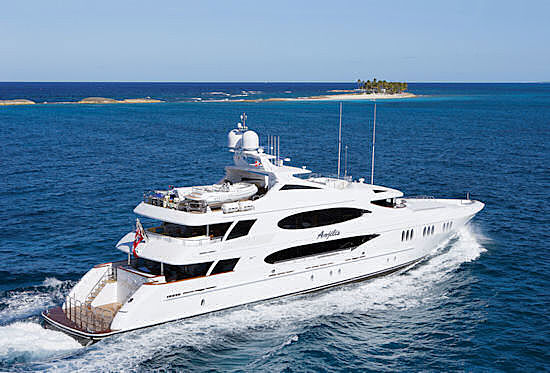 CNI Fort Lauderdale also announces the christening of the latest build by Trinity Shipyards, the 49m (161’) Anjilis. Designed through the vision of Glade Johnson, the stunning Anjilis is available for charter through CNI in the West Mediterranean this coming summer season. Her sophisticated interior has a contemporary take on Art Deco inspired architectural elements, fabricated in exotic woods, custom marquetry and stone inlays. She accommodates seven guests in stylish staterooms and has all the latest in entertainment equipment and water toys. Another stunning yacht in the CNI Charter Fleet, the 62m (205’) Apogee from Codecasa, is currently in the shipyard having a refit through February, and will be like new and in pristine condition ready for the summer charter season in the Mediterranean.

CNI wish to express on behalf of themselves and the owners of Perseus, their great sorrow at the tragic loss of Drew Gollan, the yachts skipper. We would like to thank members of the yachting community who have asked us to send their sympathies onto the family of Drew, and to express their appreciation of Captain Drew Gollan's warmth and professionalism. The yacht was stationed in English Harbour by Captain Gollan for a much-deserved period of rest for the crew and there were no guests onboard or expected when the incident occurred. The crews have responded to the tragedy with great professionalism both during and after the events of Thursday night. Our sincere condolences go to the families of Mr. Gollan and his partner.