Mid-March 2009 sees CNI launching its new-look website. The new address will be www.camperandnicholsons.com. From the site's launch, clients will be able to compare yachts against each other. Further features of the site will unroll throughout the Spring. These will include multi-languages, a member-only area for special announcements, and the facility for brokers to tailor yacht selections and itineraries for individual clients. 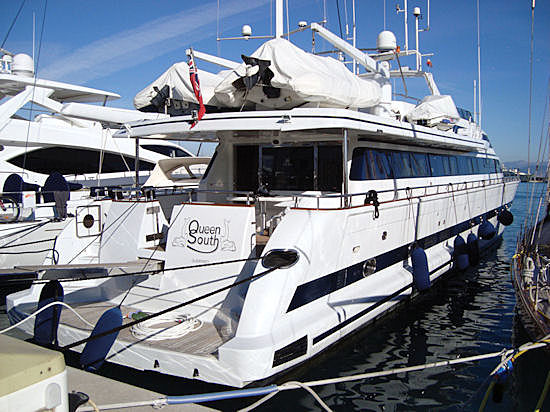 CNI welcome a selection of new central agencies. CNI Antibes lists four new yachts, including the 30.2m (99’) Queen South. Built by Versilcraft in 1987 and refit with new MAN engines in 2007, she is listed by Charles Ehrardt and Tim Langmead. Tim also lists the 24.62m (80’9) Midnight Sun of London. Built in 1982 by Baltic Yachts she is a fast racer, converted for cruising. 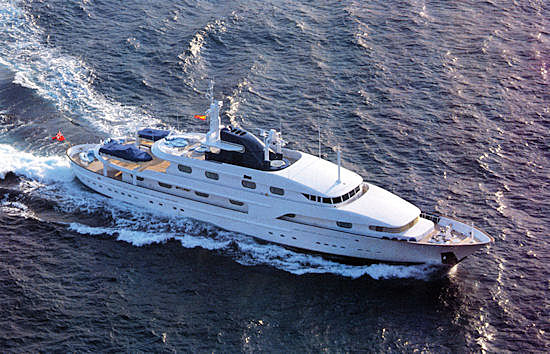 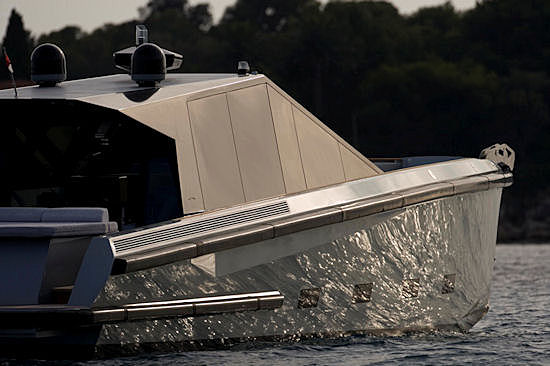 Simon Goldsworthy of CNI London lists a 22.2m (73’) Wallypower due for launch in June 2009, and the 27.1m (88’1) PK Boo II. During her refit late in 2008, no area was left untouched, including all mechanics and electrics, and a reconfigured layout. Arne Ploch, of CNI Palma, lists the 23.7m (78’) Sweptaway. Built by Windship in 1986, she has had two major refits since and today has the perfect blend of classic yachting style and high-tech performance. 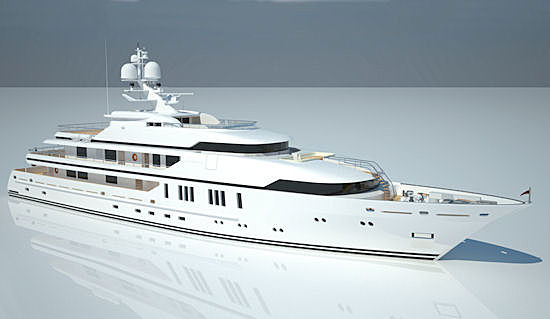 On the other side of the Atlantic Palm Beach lists several new Central Agencies including the 62m (202’9) VSY. Listed with Bill Sanderson, the VSY 62 is hull number 2 from this impressive builder and is launching this year. Bill also lists the 23.52m (77’) Duende from Walsteds/ DK Alden. Built in 1989, Duende has been totally painted in 2008, and boasts new engines and sails. 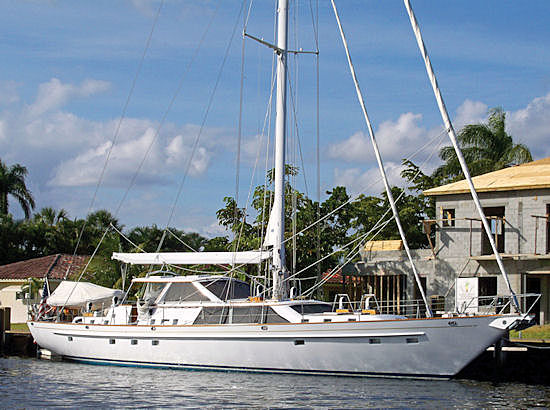 Michael Rafferty, also of CNI Palm Beach, lists 29m (95’) Arrigoderci built by Horizon Yachts. Delivered in late 2007, she has the feel of a much larger boat with her wide body deck house. Bill Sanderson and Walter Sea, of CNI Fort Lauderdale, jointly list the 28m (92’) Argos motor yacht. Due for launch this year, the Argos 92 Gulfstream is an entirely new and uncompromised motor yacht providing style, performance, and transoceanic range.