A nail-biting race till the end of the 74th edition of the Rolex Sydney Hobart Yacht Race made for an exciting festive season for sailors down under as a fleet of 85 boats manned by over 1,000 sailors set off from Sydney Harbour on Boxing Day 2018 in a 628-mile sprint to the island of Tasmania. 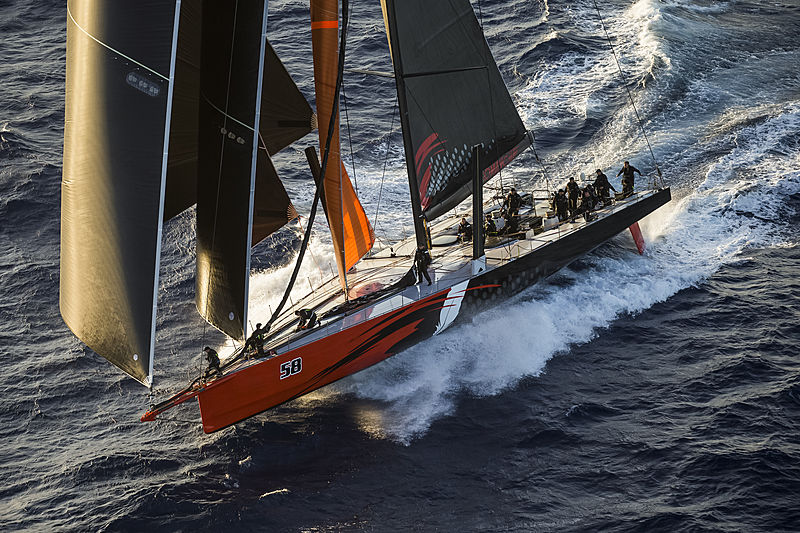 This year’s race saw the 30.4-metre sailing yacht Wild Oats XI claim line honours following a defeat to Comanche in 2017. The fleet leader was followed closely by two other Maxi 100’s Black Jack and Comanche with just over 30 minutes separating the first four finishers. Overall victory, however, went to Tasmanian Philip Turner’s Alive who surfaced as the winner of the Tattersall Cup following the handicap tally. 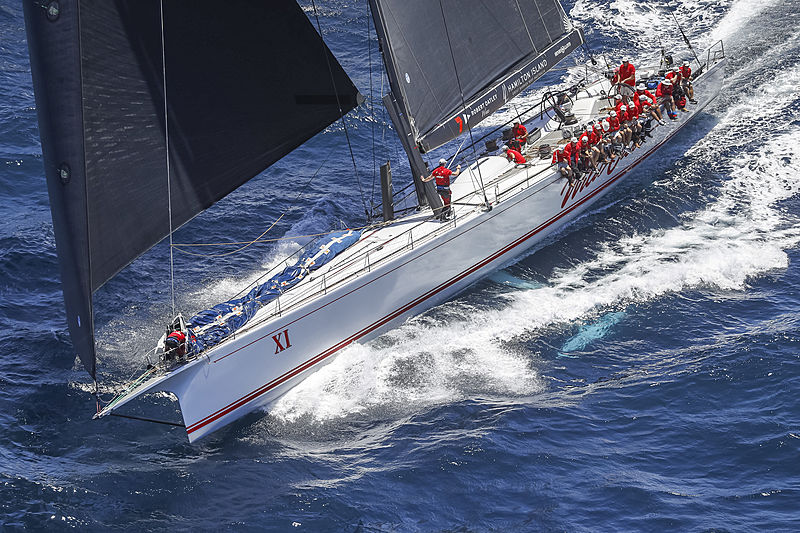 The highlight of the event, however, was the 80 female crew who participated and, in particular, the all-female Wild Oats X that finished second overall. Several other female skippers led their yachts to class victories, but it was Wild Oats X’s Stacey Jackson that was awarded the Jane Tate Memorial Trophy for the first female skipper to complete the race. 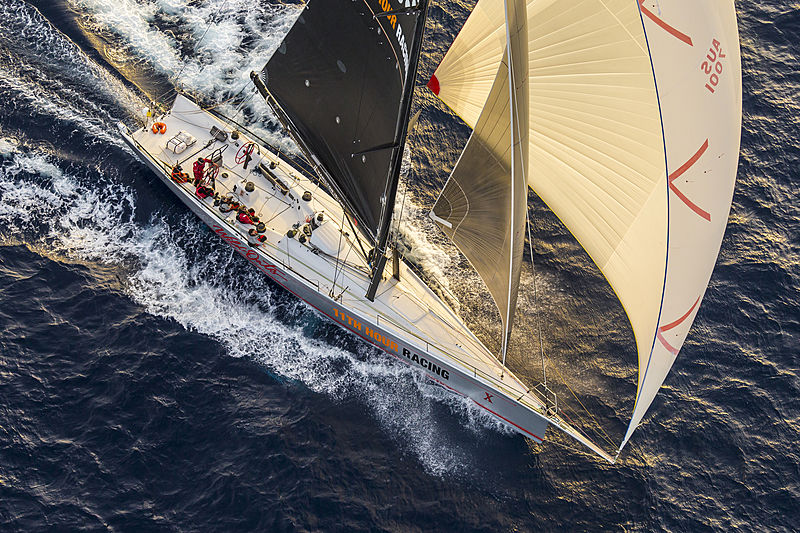