Financial statements declaring the Ferretti Group’s financial growth in 2019 have been released, with promising numbers painting a bright prospect for 2020. Approved by Ferretti’s shareholders and board of directors, the numbers are summarised below: 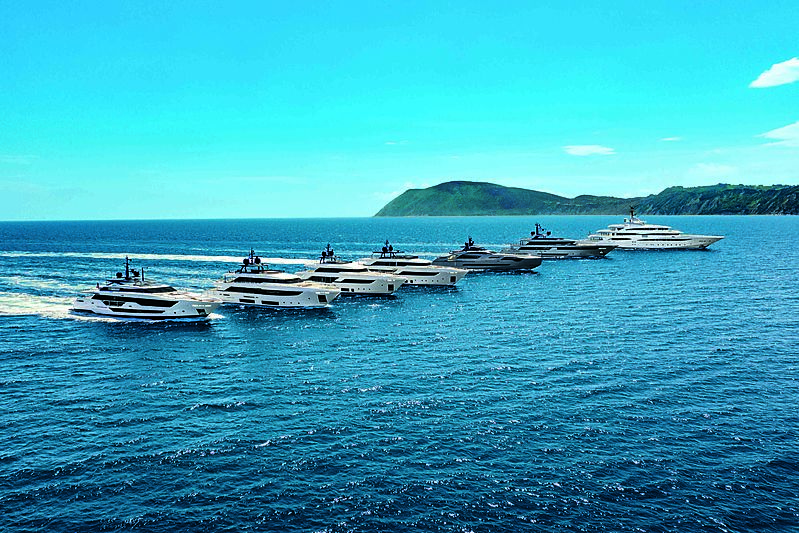 Photo: Ferretti GroupThe value of production in 2019 amounted to €698.4 million, which demonstrates a 4.4% increase compared to the €669 million booked for 2018, while revenues totalled € 649.3 million in 2019 - an increase of 6.5% compared to 2018. This can primarily be attributed to the higher volume (in GT) of yachts, which was made possible by the continuous renewal of product ranges in core brands.

EBITDA Adjusted reached €62.2 million, showing an increase of 16.3% compared to 2018, with margins going up from 8.8% to 9.6%. The Ferretti Group accredited this growth to the improvements made in production efficiency as an organisational approach that combines both artisan skill and industrial procedure was implemented to assure the usage of scale economies in various areas. 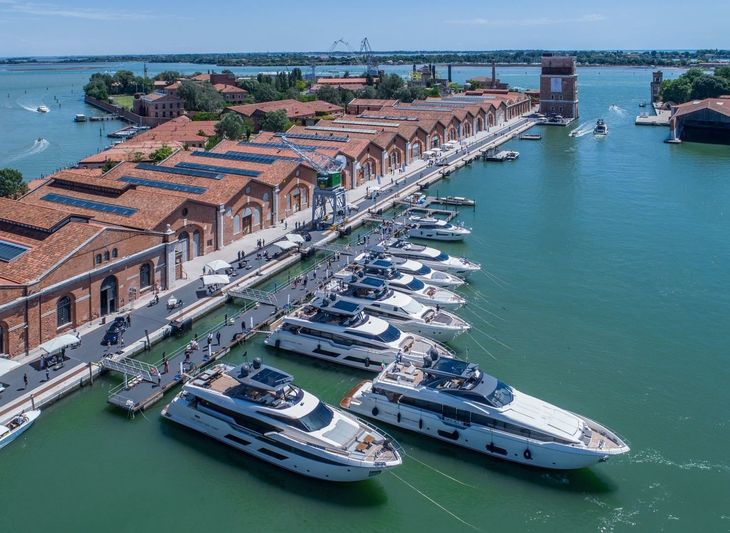 Photo: Maurizio Paradisi / Maurizio ParadisiNet profits for 2019 were slightly lower at €26.6 million compared to €30.7 million in 2018, which may be due to the Group's investments into product development and the expansion of production sites. The net debt, on the other hand, was significantly lower at €80 million compared to the €264.9 million recorded in 2018. This drop was due to a shareholder’s capital increase of €252 million.

"The excellent results enjoyed in 2019 offer today a much-welcomed injection of energy and faith, confirming the solidity of the Ferretti Group,” commented Alberto Galassi, Chief Executive Officer of the Ferretti Group. “The recent capitalisation and constant support offered by our shareholders allows us to continue to design and produce excellent yachts. We are ready to unleash our full capacity as soon as this period is over, and we hope that thinking about the sea during these times can help everybody alleviate some of the concerns of a world that is now suffering, and our country particularly,” he adds. 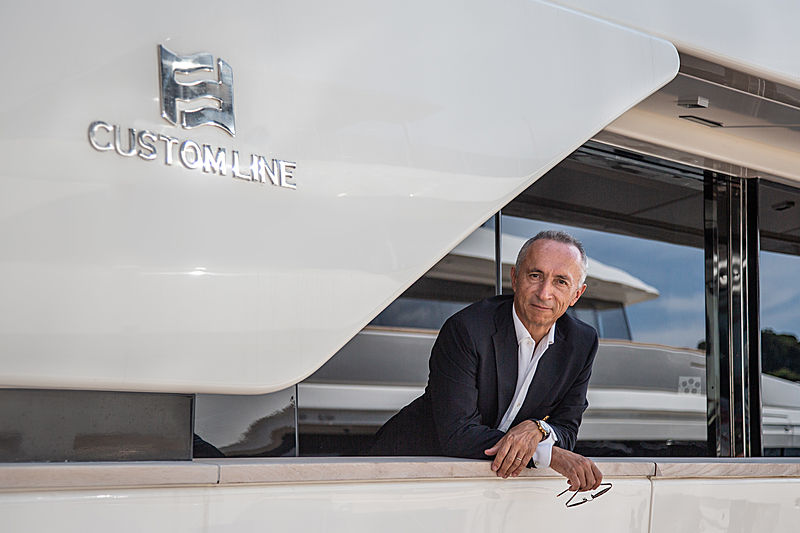 Photo: Ferretti GroupConsolidated shareholder’s equity came to €499.4 million in 2019 in comparison to last year’s €178 million, strengthening the Group’s position within the market. Investments made throughout 2019 amounted to €70 million, while the order intake came to €691 million - an increase of 20.4% which is likely attributable to the continual launches of new models.

In another recent announcement, the Ferretti Group has announced that its manufacturing sites will remain open and that production will continue as planned, with strict workplace hygiene and safety procedures protecting the health of its employees and collaborators. The Group has also laid down supplementary insurance contracts to strengthen the cover for its employees. Meanwhile, the Group’s “A Wave of Caring” fundraising campaign has already secured donations to all nearby hospitals amidst the coronavirus pandemic. 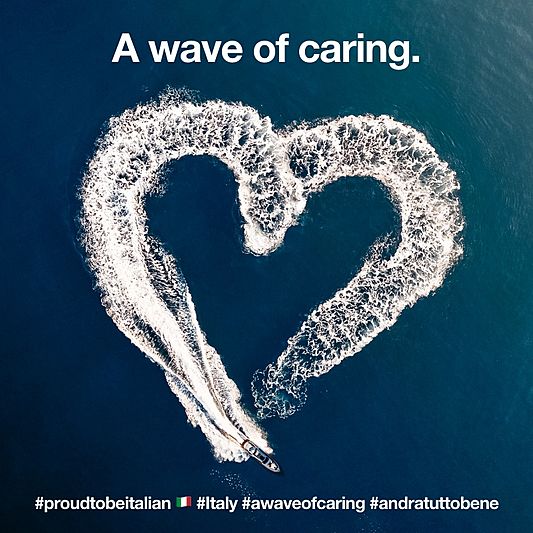