The Ferretti Group has announced that it has waived its move to float the company on the Italian stock exchange after majority shareholder Weichai deemed the listing price too low following a reduction in share price from 2.5-3.7 euro to 2-2.5 euro. 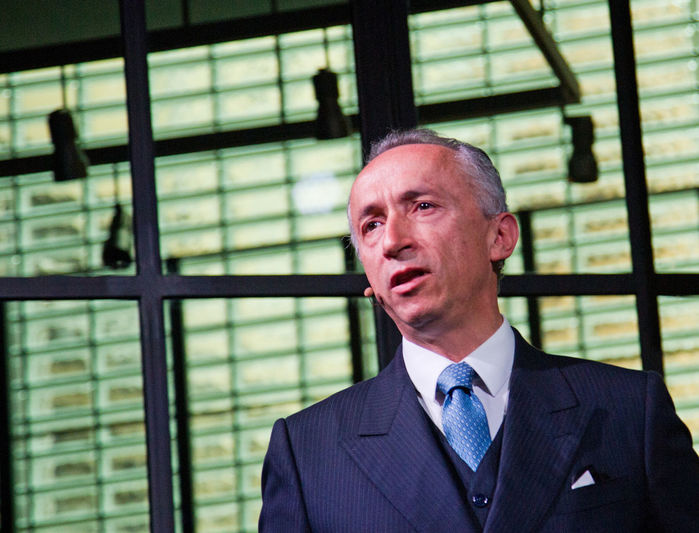 Photo: Justin Ratcliffe
The Group, which has a total order book of 200 million euro, had been working with advisors over the last few days to launch the Group on the stock market on Monday 21 October and was looking to raise 174 million euro. But caution has prevailed over challenging a market that does not currently seem to value the company and it has delayed flotation until the spring. The investment plans announced with the listing, however, will go ahead.

Signs that all was not going to plan came when the Group first extended its offer period, then reduced the price per share. The main motive behind the decision to withdraw the IPO is the concern of Weichai, which controls 86 percent of Ferretti Group, that the reduction in the listing share price suggested by the banks does not reflect the true value of the Group in light of the recent results achieved by the management.

At 2 euro per share, the price at which the books were covered, Ferretti would be worth 580 million euro after a proposed capital increase. This is considerably less than the 1.08 billion euro the company and its shareholders were reportedly hoping for.

“We have taken the decision to waive the listing, despite the appreciation shown by investors, especially Italians and Asians who supported and believed in the company," said the Group. “The market conditions do not currently reflect the proper value of the company."

Sanlorenzo, another Italian builder of luxury yachts, recently released details about its own upcoming IPO, announcing that it will be offering up to 35 percent of its share capital on the Italian stock exchange. It will be interesting to see how the market reception of the Ferretti Group’s bid will affect the Sanlorenzo listing, which is expected before the end of the year.

Ferretti Group confirms IPO by the end of October

Sanlorenzo and Ferretti: private or public?