Turkish shipyard Tansu Yachts has announced that they have signed a contract for a new 39 metre superyacht, bringing the number of projects currently under construction at their facilities in Istanbul to five. With exterior and interior design by the yard’s in-house team, long-time collaborators of the yard, Diana Yacht Design, undertook her naval architecture and engineering. 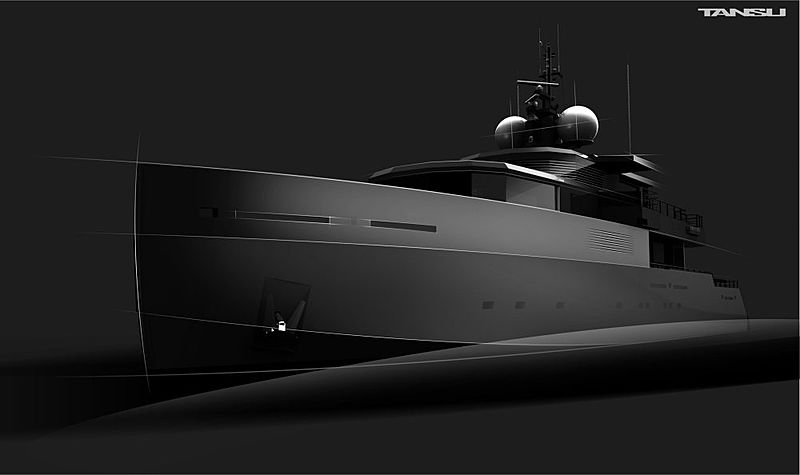 The new vessel is part of the Cuda Class of superyachts, the design platform on which the 2014-completed So’Mar is built upon. Riza Tansu of Tansu Yachts tells SYT that the order was received soon after the launch of the 39.29-metreSexy Fish earlier this summer.

Though little information is available on the new vessel, we do know that she will be powered by twin CAT C18 engines and that she is being built for a film producer who is reportedly a regular on the Festival de Cannes scene.