Just over two weeks after Cyclone Winston hit the Pacific Islands of Fiji with wind speeds up to 201 mph and swells up to 12 metres, the entire nation of Fiji is working together to restore the area to her former glory. Asia Pacific Superyachts and Superyacht Private Expeditions have ensured the industry that this years’ yachting and charter season will not be affected by the disaster. 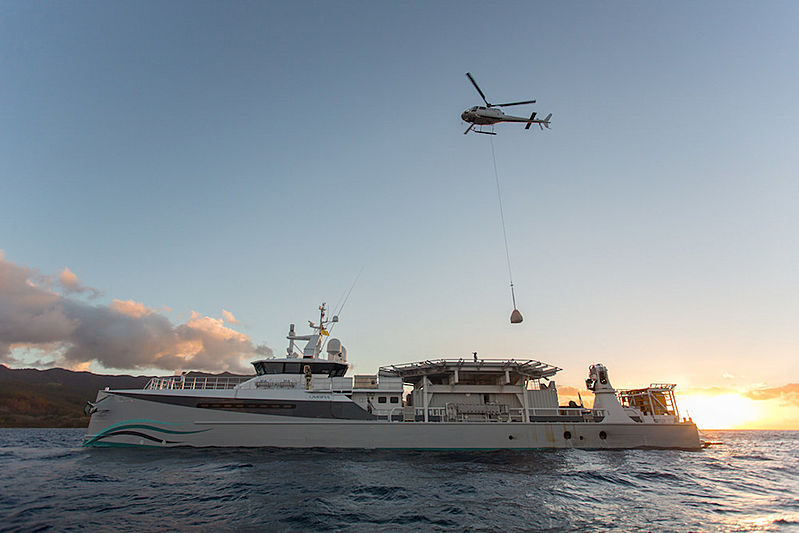 Several people tragically fell victim to Cyclone Winston, which raged across central Fiji on the 20thFebruary. Although serious damage has been caused, the main living areas with the largest populations were spared from the powerful storm, though parts of the country were hit with wind speeds of category five on the Saffir-Simpson hurricane wind scale. 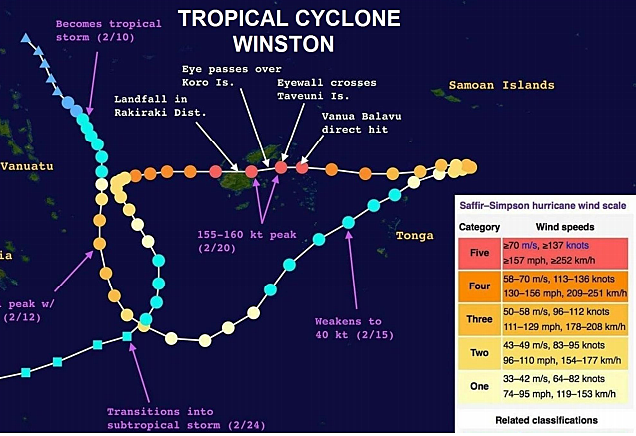 Christelle Holler, Director of Superyacht Private Expeditions, states, “Even though a terrible disaster happened and its consequences should not be dimmed, it needs to be highlighted that the hurricane only hit a few parts of the country and that most of the Fiji islands are not damaged and remain as beautiful as ever."

According to Asia Pacific Superyachts, only 10% of cruising areas of Fiji suffered damage. The yachting season will kick off in April/May by which time all damage within the cruising areas should be removed and the situation will be stabilised. Companies in the area assure that the disaster will not affect this year’s yachting season, and implore superyachts to continue to visit the region. 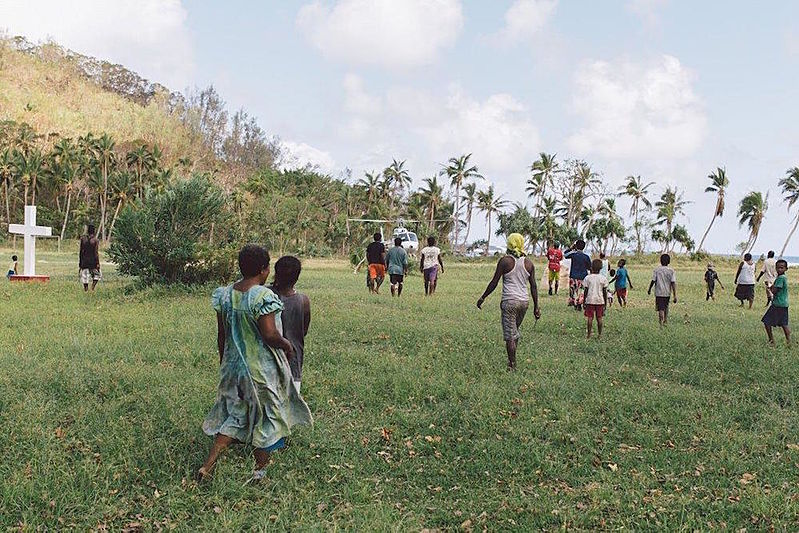 For those considering the Islands of Fiji as a charter destination this season, various organisations have made it clear that any help from those willing is gladly and gratefully welcomed.