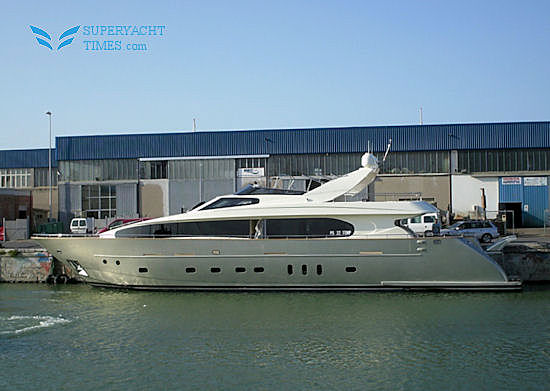 The interior design of Biscuit comes from the drawing board of the talented designers of the Hot Lab Studio. Biscuit 95 will be officially launched on July 20th in Fano, from where it will leave for an extensive cruise in the Mediterranean which will eventually lead her to the Cannes International Boat Show in September.