The tranquil Caribbean island of St. Thomas was the scene of a devastating disaster when the 25.6 metre Monte Fino motor yacht Positive Energy burst out in flames. Being a popular tourist destination that forms part of the U.S. Virgin Islands meant that the entire event was well documented by onlookers as the fire on board spread from the upper deck, soon engulfing the entire superstructure. 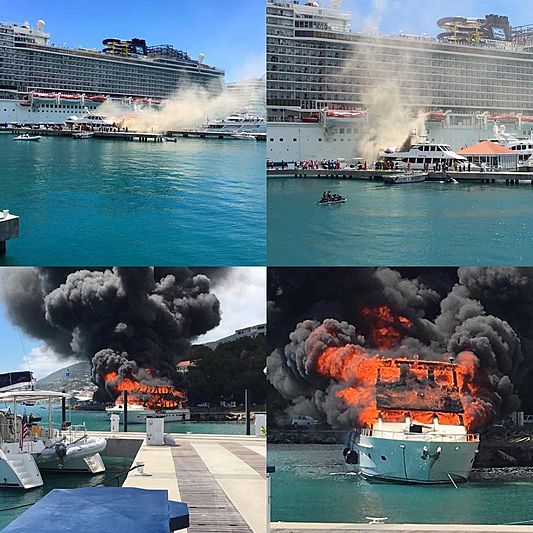 The cause of the fire is yet to be determined, but it is known that no casualties were reported as a result of the fire.