The Australian Maritime Safety Authority’s Rescue Coordination Centre Australia (RCC Australia) has coordinated the rescue of 16 people on board a 41m motor yacht, 50 nautical miles north of Cairns on Thursday. 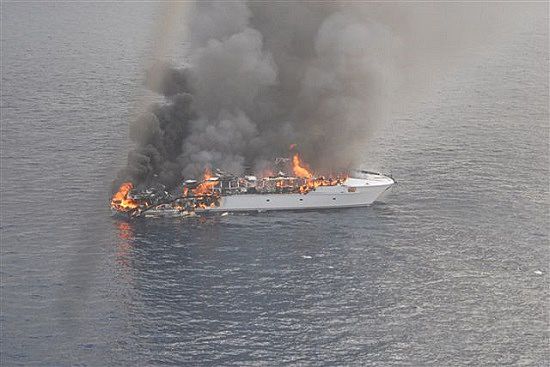 The vessel, Seafaris, caught on fire and issued a mayday call received by the Cairns Vessel Traffic Service about 5.55am (AEST).

A container ship en route to Cairns heard the mayday and arrived on the scene, transferring all 16 survivors from liferafts on board by 7.38am.

A broadcast to shipping in the area was issued. 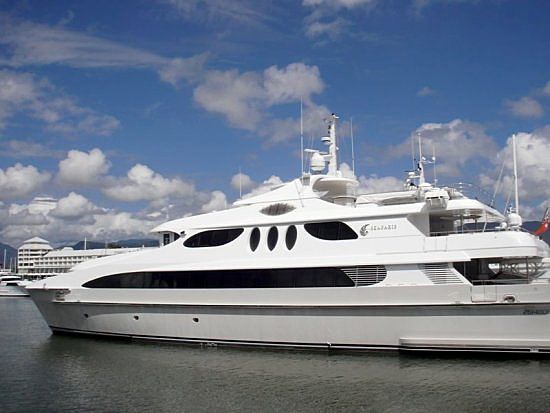 AMSA’s emergency towage vessel Pacific Responder is en route to the scene, where it will work with Maritime Safety Queensland (MSQ) and Great Barrier Reef Marine Park Agency to assess the situation and respond to any marine pollution issues.