A devastating fire erupted during the early morning hourson Monday, claiming a total of eight yachts, of which three vessels measured over 30 metres, moored in the Abu Dhabi Marina Yacht Club. Responders were quick on the scene and managed to extinguish the flames before any further damage was caused. Fortunately, no casualties have been reported. 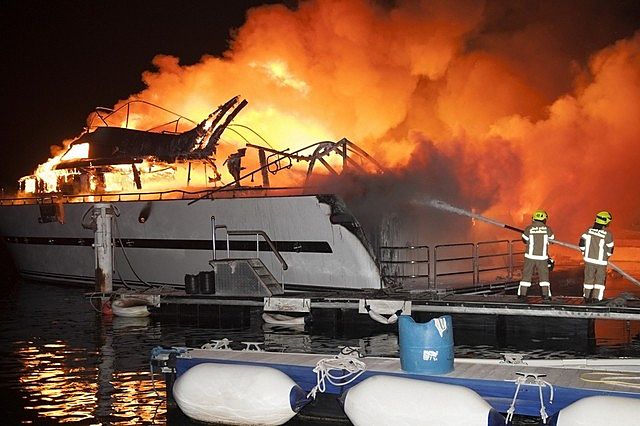 According to local sources, one of the yachts involved in the incident was named as the 30.75 metre superyacht Asfar, built by Turkish shipyard Dragos Yachts in 2006. This particular yacht was constructed with a wooden hull and GRP superstructure. 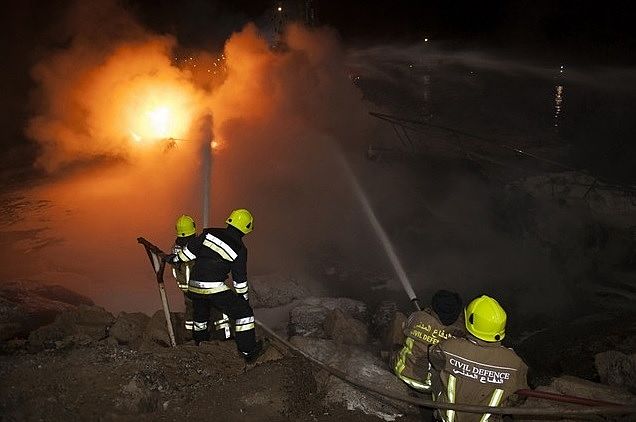 Local authorities are still investigating the cause of the fire.