Home > News > Fire in Marmaris damages superyachts The One and Barbie

Although specific details are yet to be confirmed, it appears that a major fire that has broken out in a marina of the Turkish town of Marmaris has caused what it expected to be extremely severe damage to at least two well known superyachts. Local media reports that the fire took over four hours to extinguish, and an investigation has begun to establish the cause of the incident.

UPDATE:Eliad Hagiladi of Yacht Marine has just uploaded the following video to Youtube. According to Eliad the fire started onboard The One at 2am and then spread to Barbie. Other yachts had left the marina in order to escape the fire. He also reports that the fire fighters are now looking to pump out water of the yachts as there is the risk that they might sink.

The two unfortunate superyachts involved in the incident are the 52 metre Barbie built by Al Jadaf in 2006, and the 71.05 metre Lürssen built The One. The One is considered to be one of the most beautiful yachts designed by the late Jon Bannenberg, and was completed in 1972 by the German shipyard. 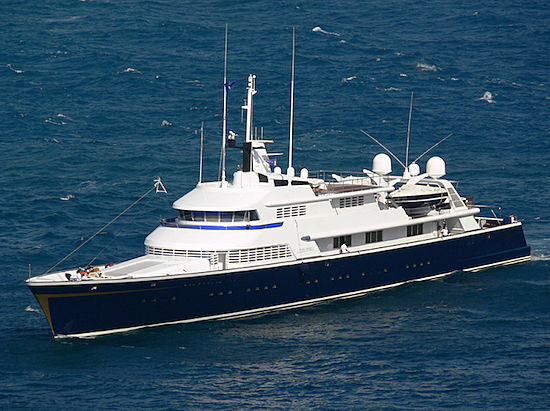 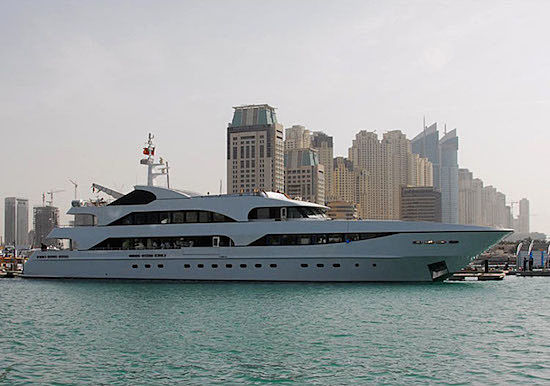 As mentioned above, the extent of the damage to both yachts is yet to be disclosed, though judging by the video footage, is expected to be devastatingly substantial.