The first hull of the Columbus Sport Hybrid superyacht series, launched in 2013 at Italian shipyard Palumbo, has been sold to an American client. Dean Anthony of Allied Marine acted on behalf of the buyer, with Giuseppe Palumbo representing the shipyard’s interests in the deal.

The new owner has named the yacht Eleonora III, and will now be a Brand Ambassador for Columbus Yachts in the Americas. The yacht will now undergo a restyling of the interior; a no-hassle feature of the yacht that the owner found appealing. The yacht is expected to spend the summer in the Mediterranen where after she will make her way across the Atlantic to the US. 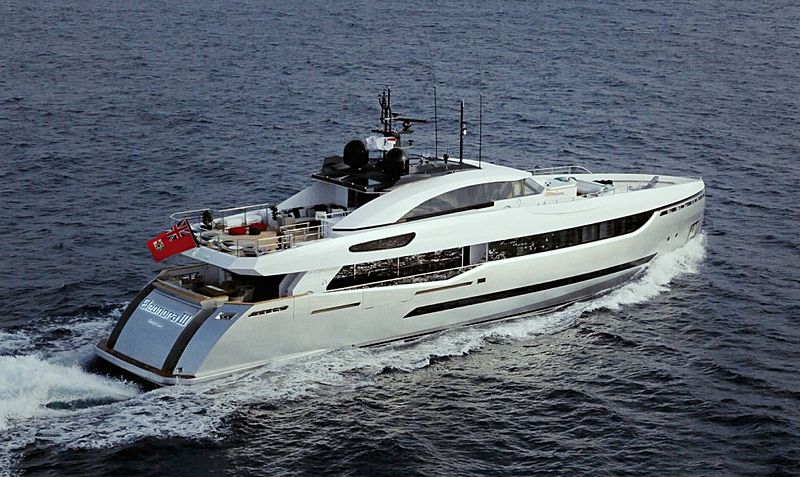 Read all about the yacht in our in-depth feature here.

The second hull in the series, Divine, is currently listed for sale through IYC at an asking price of EUR 17,800,000.