The 8th edition of the RORC Caribbean 600 kicked off in Antigua yesterday with a total of 70 competing vessels. The fleet will circumnavigate 11 Caribbean Islands starting from Fort Charlotte, English Harbour, Antigua and head north as far as St. Martin and south to Guadeloupe, taking in Barbuda, Nevis, St. Kitts, Saba and St. Barth's, before drawing to a close on 26th February with a prestigious prizegiving and closing party. The following spectacular video shows some of the exciting highlights of the first day of the 600 nm race.

RORC Chief Executive, Eddie Warden Owen, comments on the quality of the fleet participating this year. He says, "This is an amazing collection of boats sailed by the best offshore sailors in the world and was shown by the intensity of the start. Each fleet battled for the outer favoured end of the line, caused by the wind being south of its normal easterly direction. No one held back.” 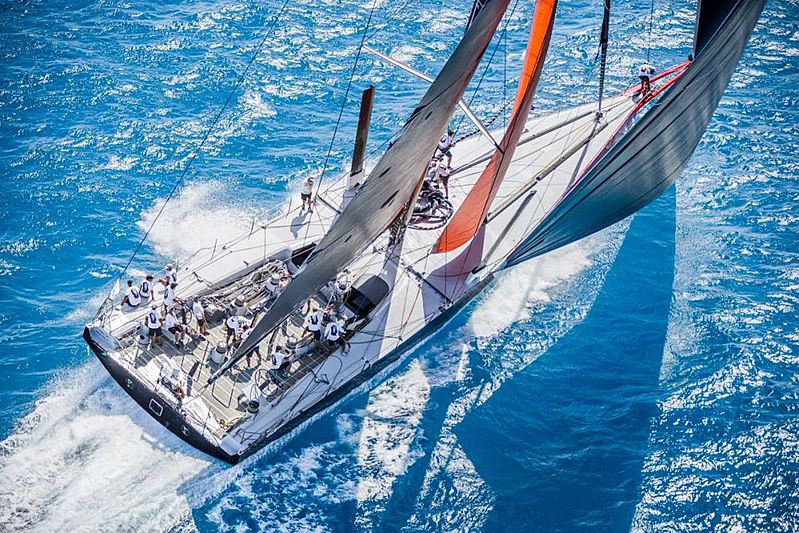 “I am surprised we only had one boat over the line at the start,” he continues. “The lighter wind increasing as the week goes on could favour a small boat for an overall win under the IRC rating rule. It will be fun to watch, but I'd much prefer to be out there racing." 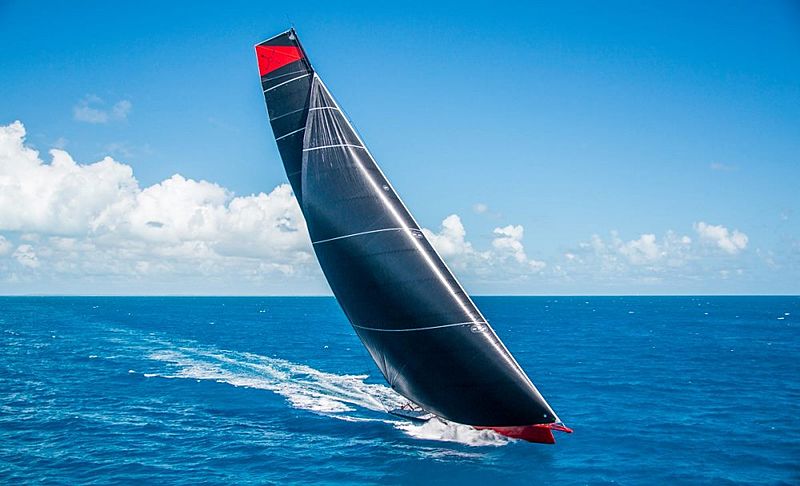 The penultimate start yesterday was the Superyacht category of the race, and featured two of the largest yachts competing in the RORC Caribbean 600. Southernwind 102 Farfalla executed a textbook start to begin the race, assisted by a crew including Steve Hayles as navigator, winner of the race with Niklas Zennstrom's RAN in 2012. 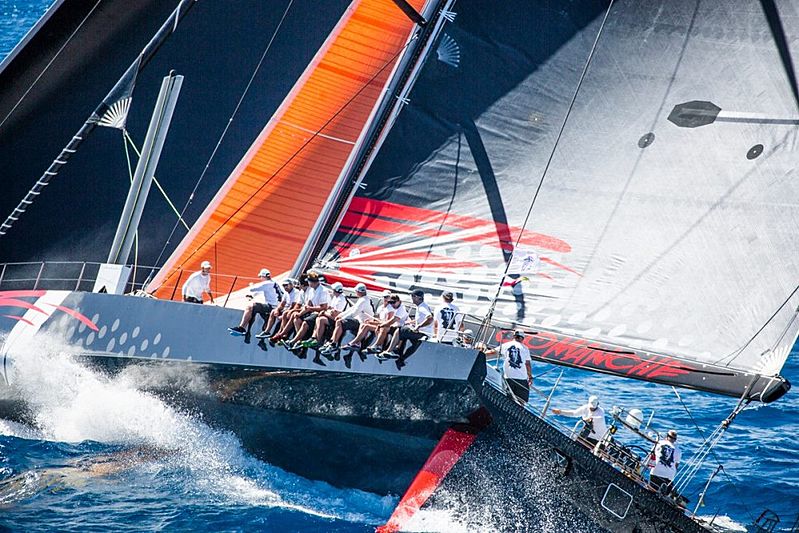 Following the extensive refit of the 64.85 metre schooner Adix which was completed last summer, seeing the vessel cross the line under full sail was certainly one of the highlights of the day for many members of the crowd that had gathered to watch the action. Adix is the first three-masted schooner to take part in the history of the race.