The first day of the Genoa Boat Show has been reported as a great success, with a wide programme full of activities, conferences and presentations. Several world premieres of boats, engines, accessories and other gadgets were also made. 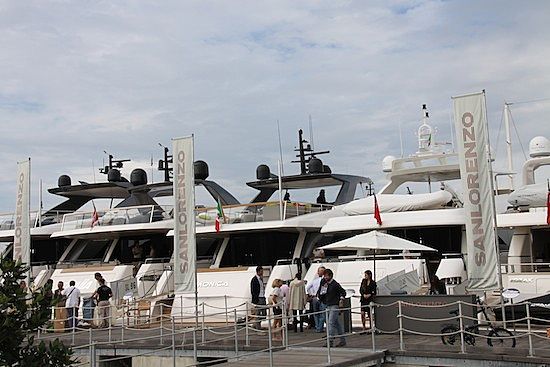 A notable premiere came from Rio Yachts, who displayed the Paranà 38. The 12 metre vessel has an athletic style and innovative design. Inside are two cabins and two toilets, a kitchen transformable into a dinette and wide glass walls, providing an abundance of natural light. 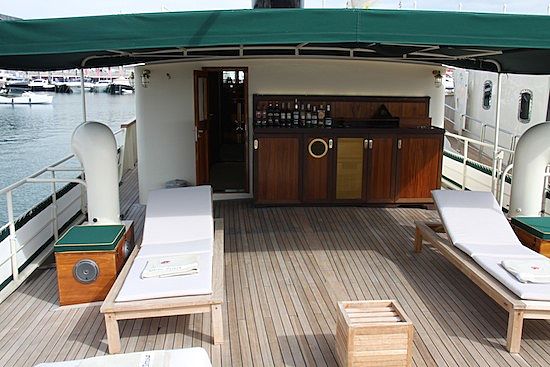 In regards to sailing yachts, the Italian shipyard Advanced Yacht introduced the 13.46 metre A44, boasting interior designs by Studio Nauta. The construction is very refined to contain displacement, while the immersion is 3 metres in depth. Inside, the central area of the boat transforms from a living area in the day, to an extension of the prow cabin at night. Astern is a double cabin for guests, as well as large toilet facilities. 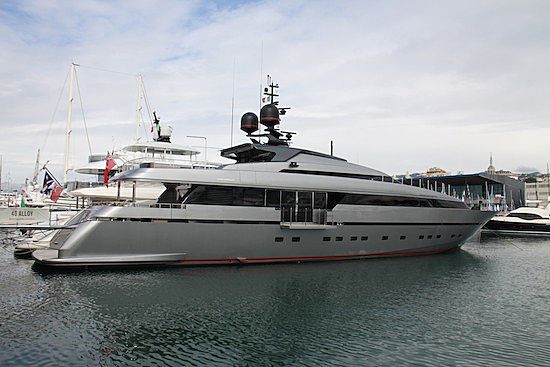 The first day of the show also saw American giant BRP launch the new Evinrude E-TEC G2, evolution of its well known E-TEC. The new propellers of between 200 and 300 HP are reportedly completely different from the former ones, starting from the cylinders banks themselves. They are available in the power versions of 225, 250 and 300 HP, while the models of 200, 225 and 250 HP are available in the H.O version with a higher performance. 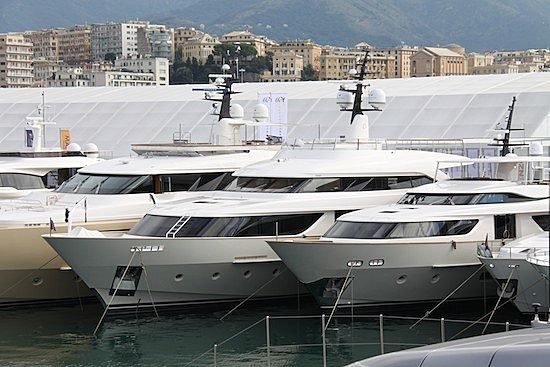 In terms of conferences, “The Economics of the Sea” conference from UCINA inaugurated the show. During the conference ‘Safe Sea 2014” later that day, Commander Filippo Maria Marini, and the Commander Giambattista Ponzetto reported the national data on the rescues carried out during the summer season by the Port Captaincy Coast Guard. 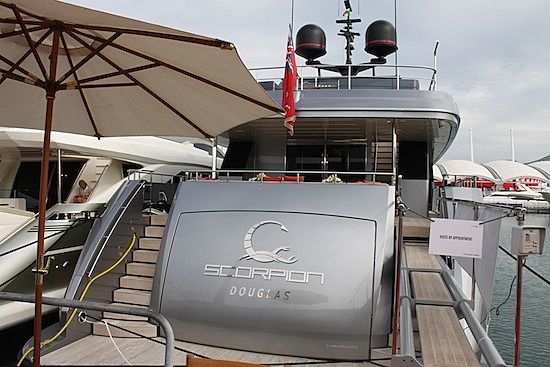 The topics of avant-garde and future were addressed by Surfcrest, which organised the presentation “Avant- garde boatyards: constructing with kelvet”, introduced by the Eng. Maria Di Filippo who underlined the main characteristics such as robotics, unusual protagonist of the manufacturing. 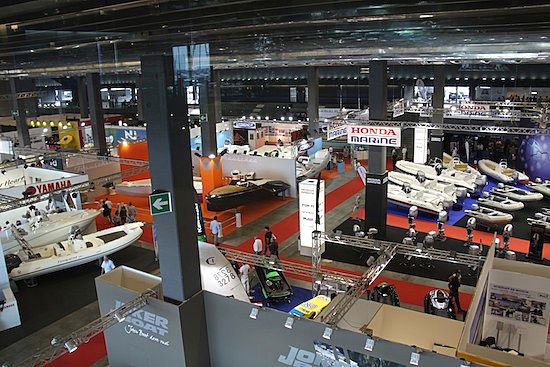 World Area Holding was also present this year, this time with its ‘Project #World’ and the Floating Ecoport, an innovative floating structure that does not reach the sea bottom and was designed for a similar application, already shown to the institutions, out of the Venice lagoon. Francesco Signoriello, Sole Administrator of #World Area Holding, commented, “The project #World is an innovative container for the research on the promotion of maritime tourism and source of foreign investments and internationalisation for Italian enterprises.” The first implementations of the project were made in Ladispoli and in Sardinia. 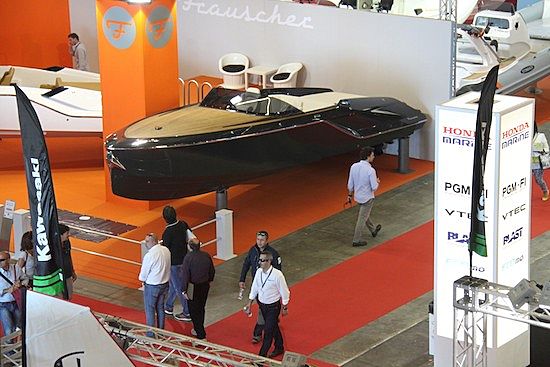 Currently in its third day, the Genoa International Boat Show will end on the 6th October.