The first official race day of the Superyacht Cup Palma kicked off this morning, with a total of 22 competing superyachts ready to take on the courses of Europe’s oldest regatta. Competition is set to be tough this year, with entrants such as the 45 metre Vitters-built Unfurled as well as the 45 metre Mari Cha III, boasting several prestigious awards and record breaking moments throughout their racing careers. 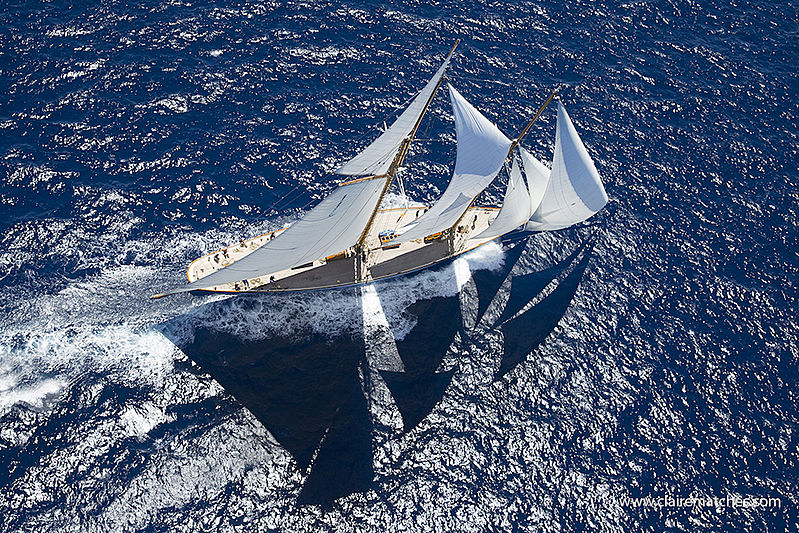 Four of last year's podium finishers are back to fiercely defend their title, including the 45 metre Wally Saudade, the Baltic-built Win Win, and the 46 metre Ganesha. Launched last summer, the 39 metre Atalante from Claasen will also be competing this year in Palma following a recent win in the World Superyacht Awards in the category Sailing Yachts 30m to 39.99m.

Another first timer is the 32 metre Southern Wind Sea Wave, with a clean sweep of three firsts she recently triumphed at the Rolex Capri International Regatta, the first race for both the boat and her owner. The newest boat in the fleet is the 27 metre Firebird. 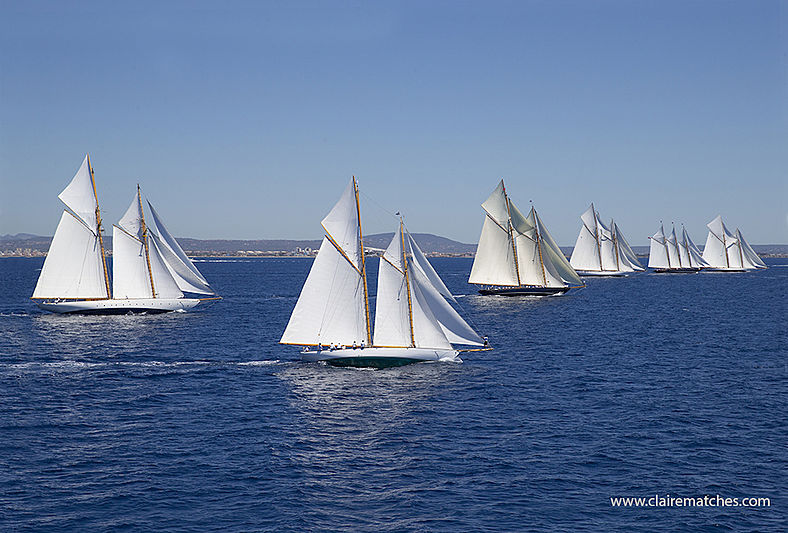 Superyacht Cup veterans returning to Mallorca this year include the 24 metre Heartbeat (Claasen, Huisfit), designed by sponsors Hoek Design Naval Architects. This 2013 winner will be competing for the fourth consecutive time. Another regular racer in Palma is last year's Class B winner, the 33 metre Vitters-built Inouï.

The three vintage schooners competing this year, Mariette, Germania Nova and Naema, were joined by five other classic schooners yesterday to take part in the Big Class Day Sail. Famed for their grace and good looks as well as their racing prowess, the gathering made for a unique experience for spectators on shore and on the water. 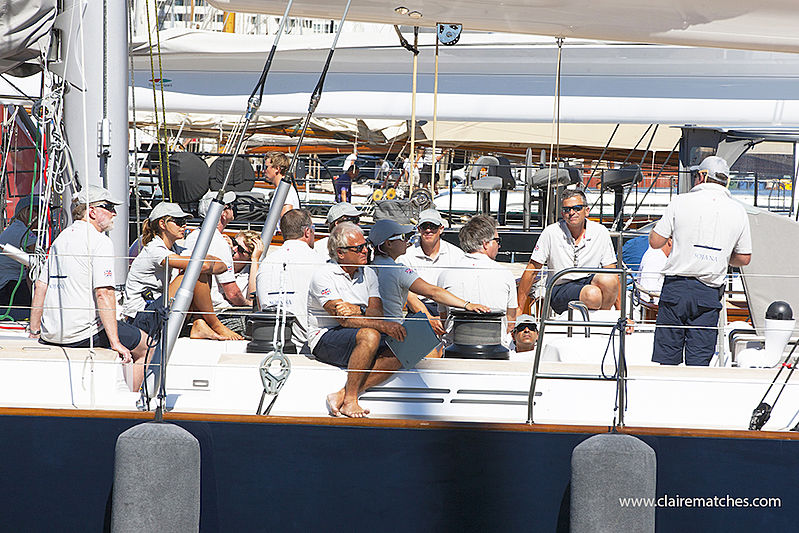 The fleet will sail three challenging coastal races today, Friday and Saturday, with racing scheduled to start at 13.00 (CEST) this afternoon. The SuperYacht Times media team are currently in Palma to capture all the action first hand.

SYT on the water at the Superyacht Cup Palma with RibSupport

A gathering of the classics during the 2016 Superyacht Cup