Home > News > First Edition of SO! DALIAN kicks off this week

Set in the stunning grounds of DongGang Marina in the Eastern Port of Dalian in Northern China, SO! DALIAN is gearing up for its first edition with an intriguing combination of yachts on display as well as marketing and events, including the Beach Polo World Cup supported by the International Beach Polo Federation. 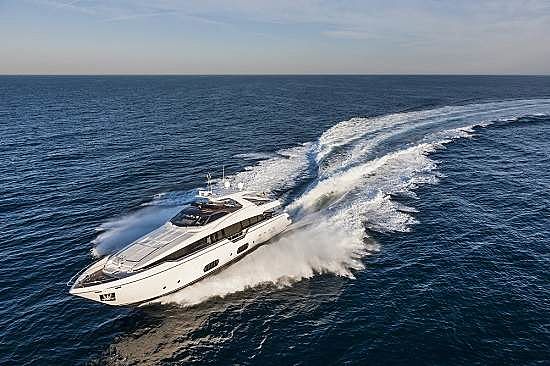 The inaugural event will be held from the 3rd to the 6th July, and aims to promote and support the development of a ‘boating way of life’ in Northern China, as well as promote Dalian as a major tourist destination.

Over 50 yachts will be on display for this first edition of SO! DALIAN including brands such as Lürssen, Sanlorenzo, Azimut-Benetti Group, Silver Yachts, Beneteau, Lagoon, Arcadia, Marquis Yachts, Sunseeker, Speedo Marine and Bavaria, to name but a few. The aviation world will also be represented by industry leaders such as Airbus Corporate Jets, Gulfstream and Dassault Falcon, whilst a variety of other exhibitors will be representing a range of other luxury industries. 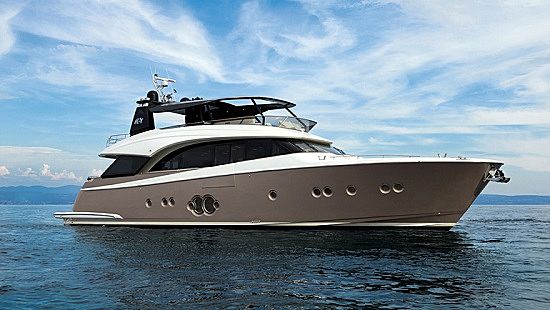 Celebrating their 250th anniversary, the exclusive British watchmaker Arnold & Son will join SO! DALIAN in association with the Beach Polo World Cup. Also in attendance will be Philippe Normand, the Cultural Attaché for Deauville, France. Mr. Normand will be promoting the boating and equestrian lifestyle.

Over the course of the four days of the event, guests of SO! DALIAN will be pampered with the finest food offerings from the near-by 5-star Shangri-La Hotel. One of the show’s highlights will be the exceptional gala dinner, held in the elegant ballroom of the Shangri-La on the second night, as well as the SO! DALIAN Golf Tournament on the second day of the show.