Ferretti has announced their second brand new model in its yacht line up for the year. After introducing the new 780 model, the Italian yacht masters have now revealed that it is building the first Ferretti 920. 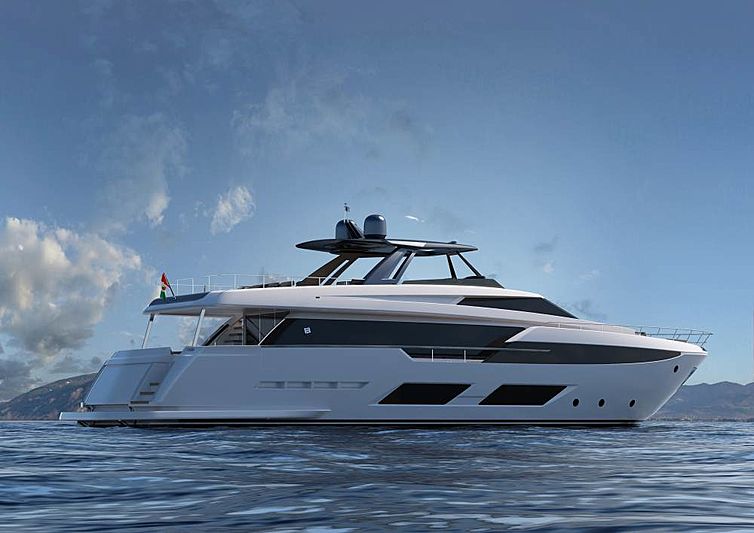 The new 28.49-metre yacht is set to wow crowds with its maxi flybridge setup once it is launched and presented in early September. In addition, the 920 is designed with a high freeboard that delivers an imposing look to the profile and also allows a full beam master setup inside, forward on the main deck. 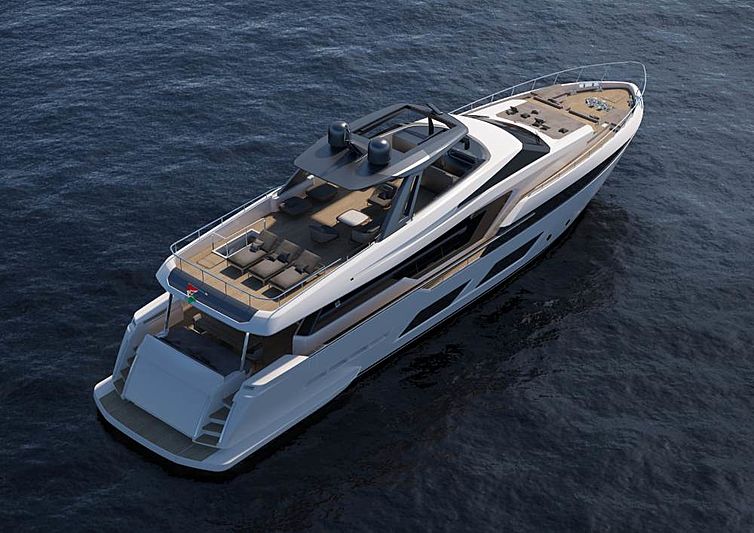 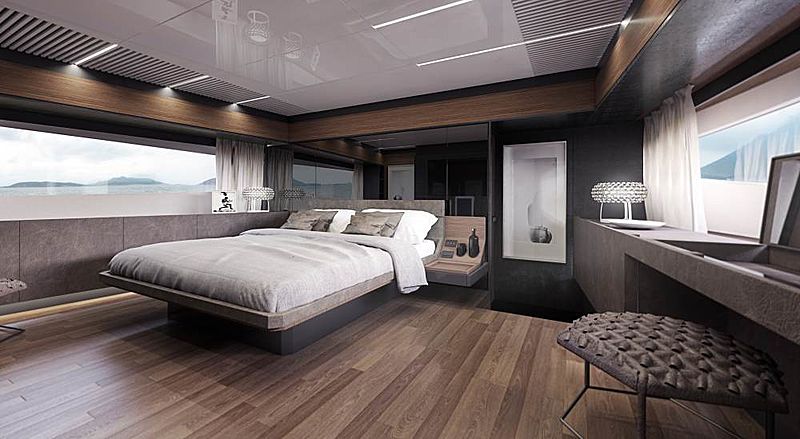 Ferretti worked together with Zuccon International Project, as is the case on most of the shipyard’s projects. Guests can look forward to extra large outdoor spaces both on the upper deck but also the foredeck, which has been designed to feature a dinette with two forward-facing settees and a large sunpad. 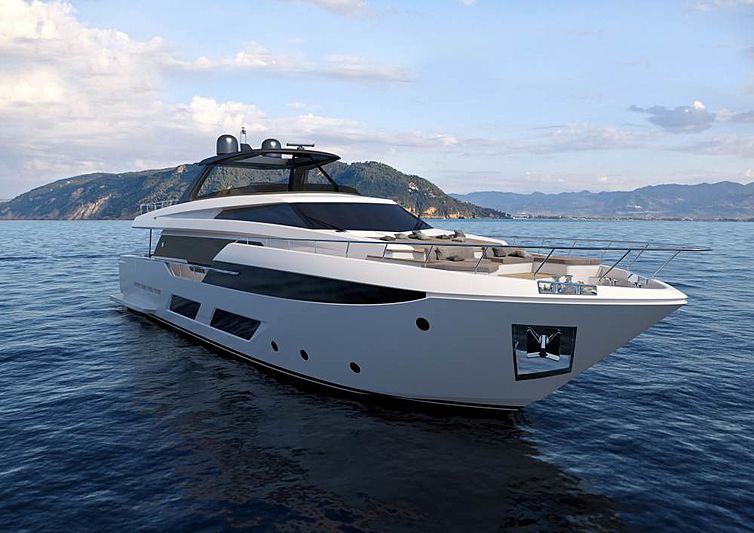