Scheduled to be officially launched at the upcoming edition of the London On-Water, Yacht and Boat Show on the 4th May , Glider Yachts’ Super Sports 18 is the first in a series of luxury craft ranging from 18 to 80 metres by the UK-based company.The yacht was launched last month and has since undergone a series of successful sea trials. The SS18 is designed as a high performance day craft set to deliver a new level of experience to the industry’s high-speed luxury market. 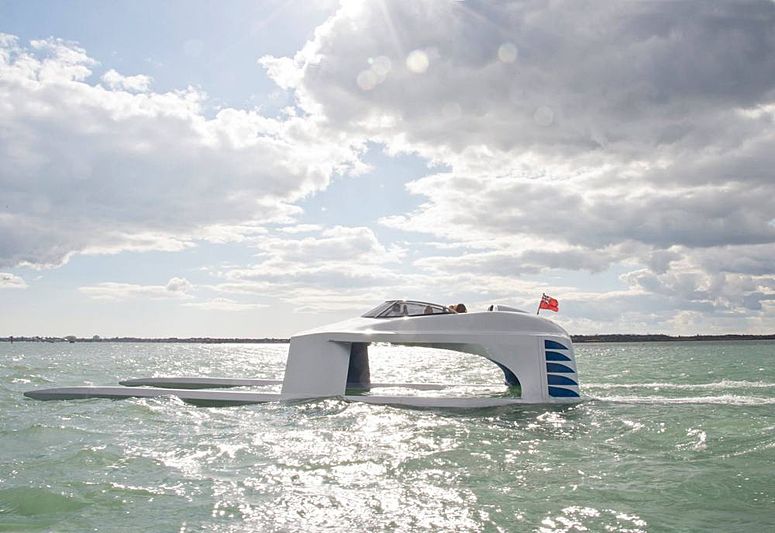 Following eight years of design and planning, the SS18 has been hand crafted in the UK by Burgess Marine. The yacht features a cabin with custom interior by Corbeau with match cockpit that has been outfitted with a bespoke dashboard housing integrated system controls by Garmin. This enables users to effortlessly control all of the vessel’s handling and system functions. 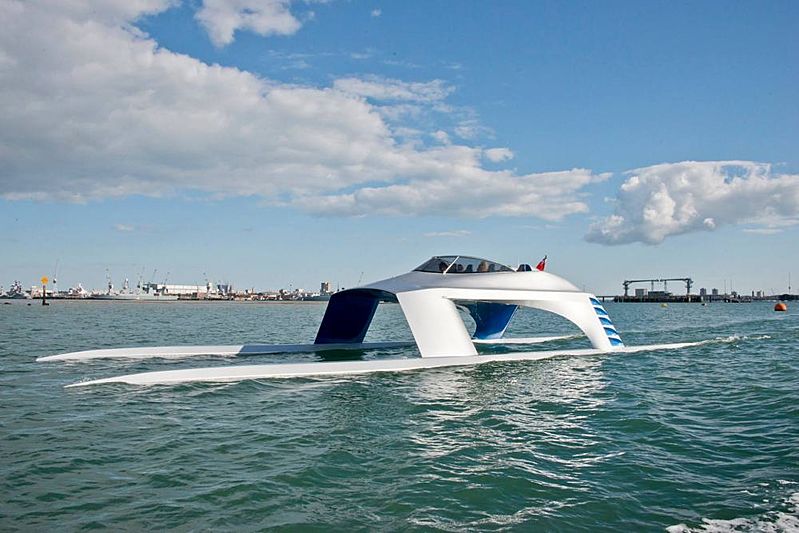 Created of high-grade aluminium, the SS18 is fitted with four 270hp supercharged engines allowing clients to make a trip from Monaco to St Tropezin 45 minutes, reaching a speed of 56 knots. The SS18 is to be followed by the faster Hyper Sports 18, with Glider Yachts planning a range of superyachts of up to 80 metres in the near future. 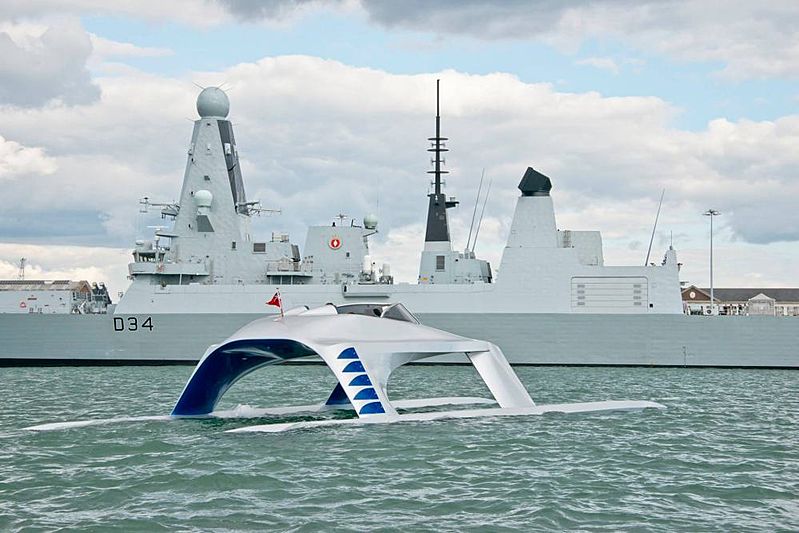