The Taiwanese shipyard Kha Shing Yacht Builder announced that they have launched the first Hargrave 116 named Renaissance today. As the largest yacht launched by the yard this year, Renaissance will now undergo her final outfitting stage followed by sea trials before she is shipped to Florida ahead of the 2016 Miami Boat Show in February next year. 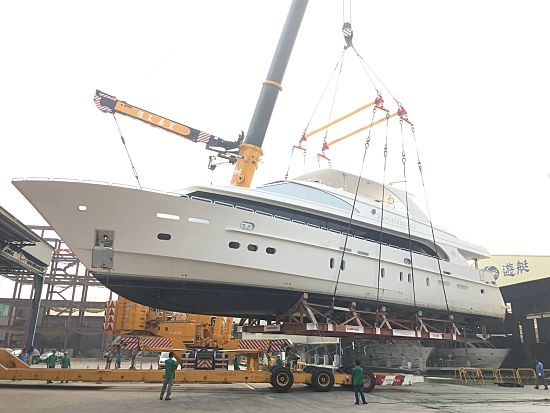 The yacht is being constructed for a 4 time repeat client who called on his yachting experiences to build his perfect Hargrave. Naval architecture of the vessel is again the work of designer Jack Sarin. Renaissance features a conventional layout with a full beam master suite forward on main deck, and four additional guest cabins below on the lower deck. 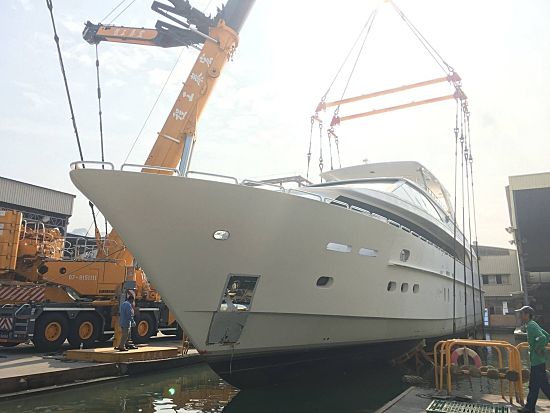 The yacht will be available for charter through Hargrave Yacht Charter.