Major sporting events traditionally attract large yachts. During the 2012 Olympics in London for example, we saw several large yachts making their way into the city, such as Octopus, Seanna, and Ilona. Earlier this week, the first large yacht visiting the 2014 Olympics, made her way to Sochi, the 92 metre Tatoosh. 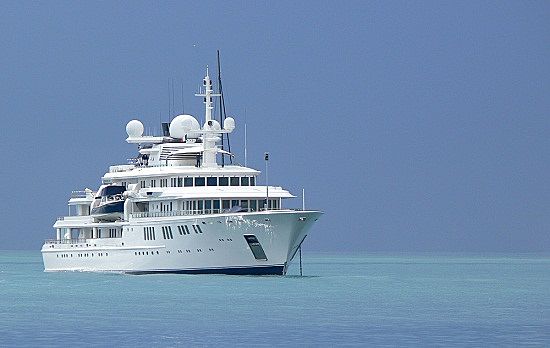 Tatoosh is a 92 metre yacht, built by Nobiskrug in 2000. She is owned by a well known American, who also owns the 126m Octopus.

There are several large yachts in that area, that actually call Sochi their homeport, such as the Feadship Olympia, and the Proteksan Chayka.