The final touches to the 36-metre yacht Calypso are being made as the new superyacht was moved from her shed at the Mulder Shipyard. The new superyacht seems on track to be ready for delivery to her new owner in a few weeks time, who bought her in-build during September last year. 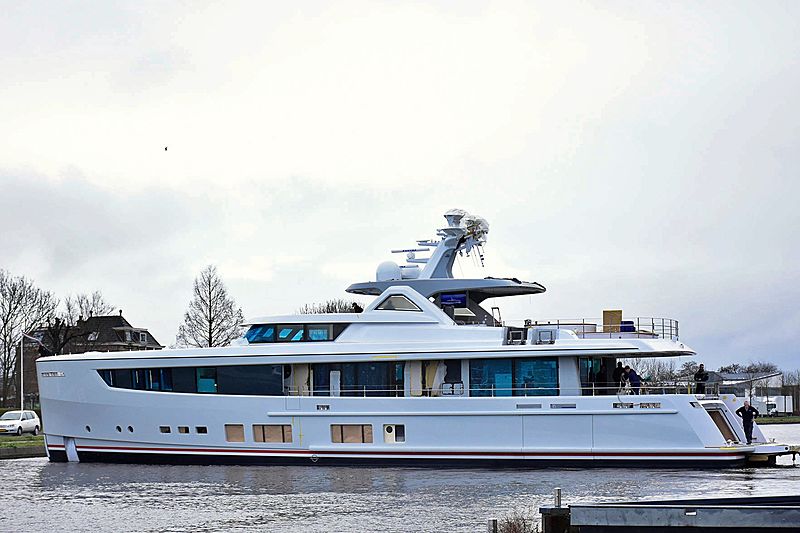 Photo: Mulder ShipyardComing in at just under 300-GT, Calypso compliments her two sisterships Solis and Delta One, delivered in 2015 and 2017 respectively. Calypso features exterior design by Claydon Reeves, interior design by John Vickers and naval architecture by Van Oossanen. 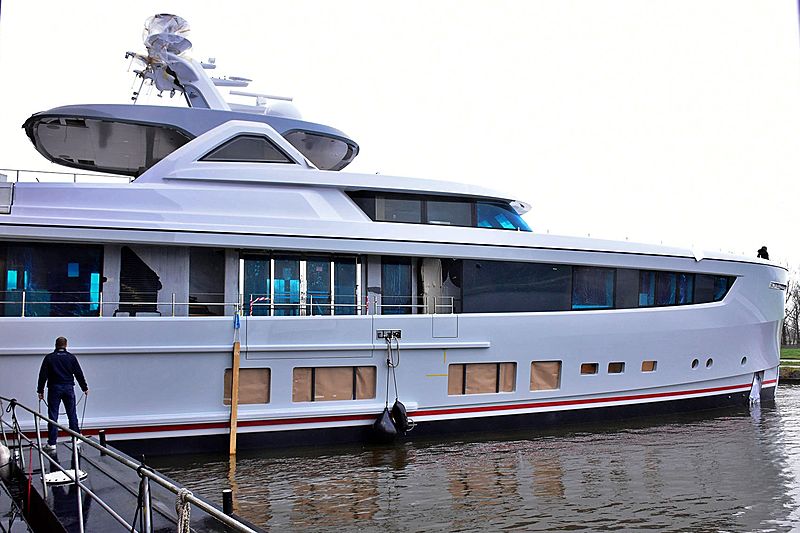 Photo: Mulder ShipyardSoon to be available for charter for up to 10 guests across five staterooms, the Mulder ThirtySix model can travel to top speeds of 17 knots thanks to twin CAT C18 1150HP engines. 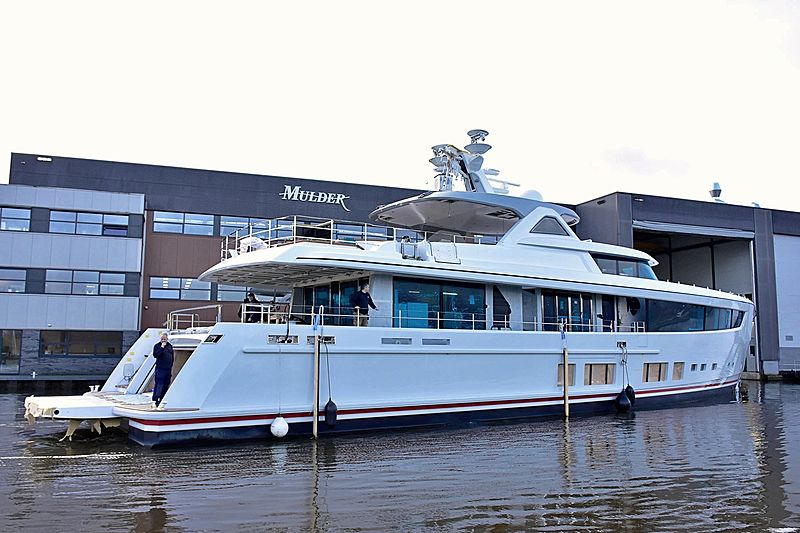 Baglietto and Mulder Design team up on 70m Sestante project