Currently in build at Mulder Shipyard’s facility in Zoeterwoude, the Netherlands is their largest construction project to date, the 36-metre BN105. Looking forward to follow up on the construction of more of these models, the shipyard recently revealed an inside look at what the second version of this project could be finished as, which remains open to the interpretation of the client. 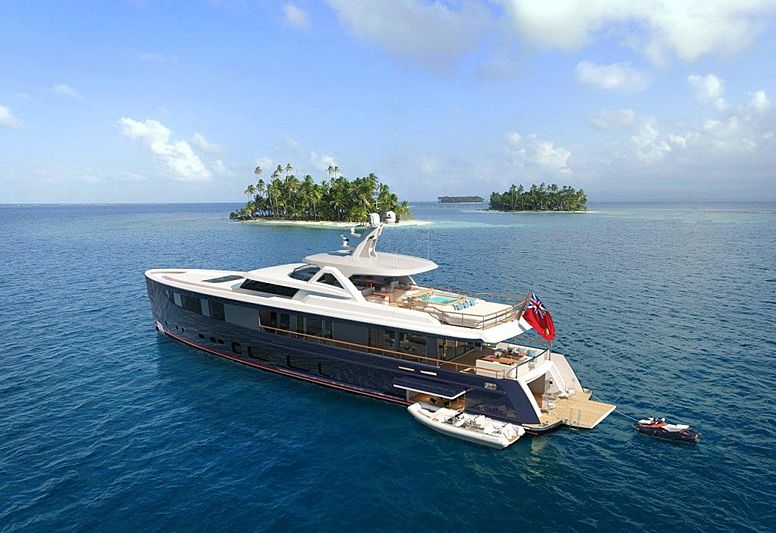 As with the first ThirtySix, Mulder Shipyard worked closely with designer Claydon Reeves who was in charge of drawing the elegant profile that hides the yacht’s generous volume so well. 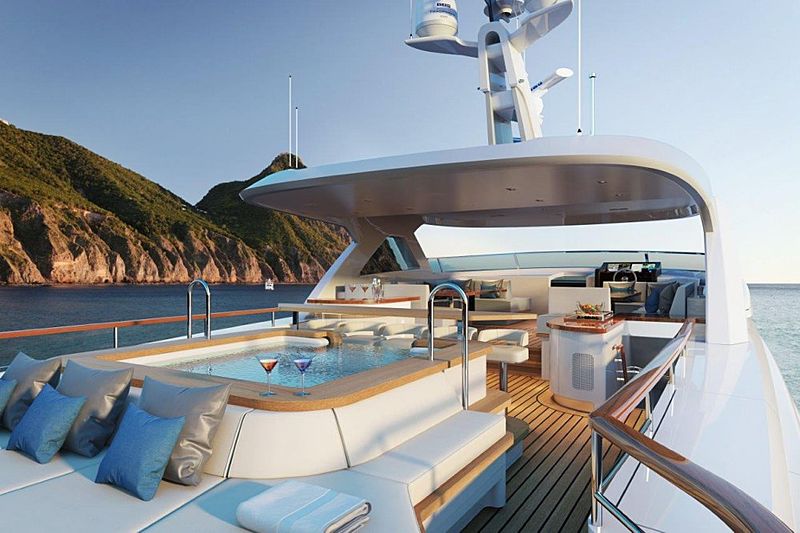 The ThirtySix is based on a patented fuel efficient and ocean-going hull developed by Van Oossanen Naval Architects that is capable of reaching a top speed of 16.8 knots when fitted with two engines of a mere 847 kW. 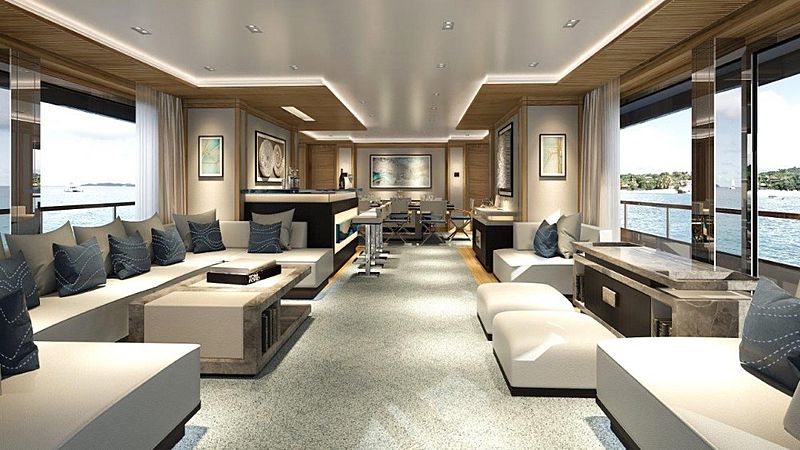 Although the interiors of the next project remain completely customisable, here Mulder Shipyard visited a few possibilities of what one can expect from the available 300 GT of spaces onboard. 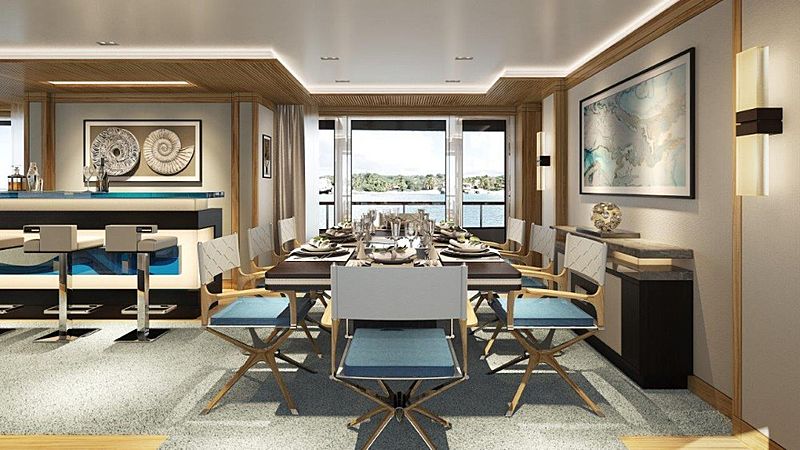 Able to accommodated up to 10 guests, the yacht will be as suited to charter use as it is with the family onboard. Full-height side windows on main deck that run through all the way forward where the interior opens up into the full beam master suite, the amount of natural light within this 36-metre yacht makes it feel considerably larger. 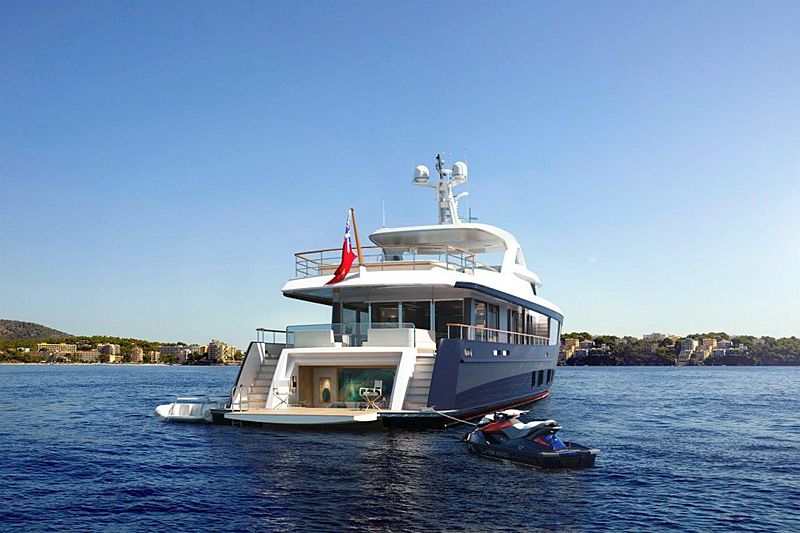