Benetti has now officially unveiled one of their latest deliveries, superyacht Panthera. We first published about this yacht when she was spotted in the summer of 2013, but only now has the yard released more information about the yacht. 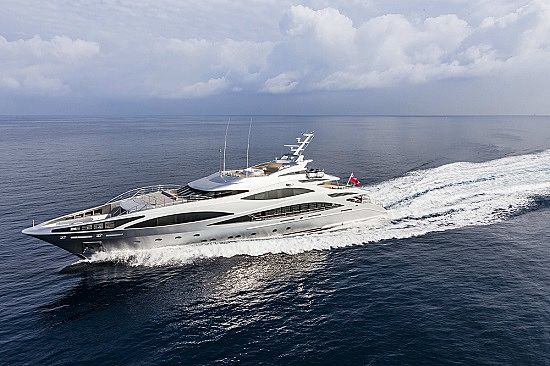 Panthera is the second yacht in Benetti's 500 series. The first one, FB501 Imagination, was launched in 2010, and the third one, FB503, is scheduled for delivery in the spring of 2014. Constructed at Benetti's Livorno boatyard, the 500-series yachts are 100% aluminium, 47 metres long and 8.8 metres wide. 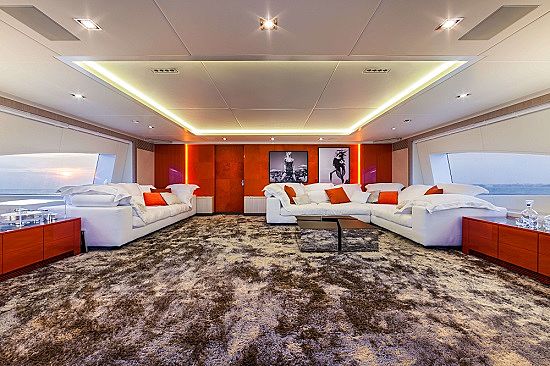 From a performance point of view, Panthera is lightweight and fast. While 47 metres long, the yacht’s aluminium construction means it only displaces 340 tonnes. The yacht has a maximum speed of 24 knots with a fuel consumption of 1.360 l/h, a 22-knot cruising speed, and a range of 3400 miles at her economical 12-knot speed. 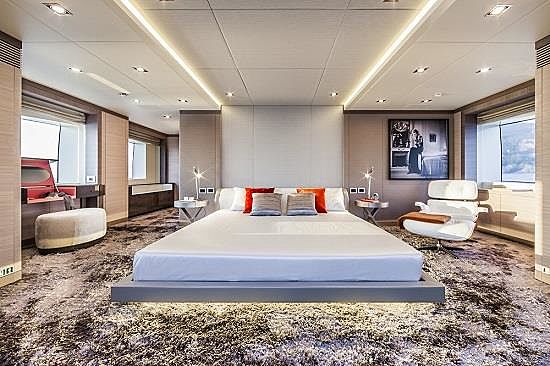 Panthera's interior is a sophisticated combination of lighter and darker greys. The yacht will be featured in detaillater this month.