Home > News > First look on board The Next Episode

The 27.2 metre superyacht The Next Episode has recently been delivered by Wim van der Walk shipyard in the Netherlands, and the yacht is making her debut at the Cannes Yachting Festival, held from the 9th - 14th of September. 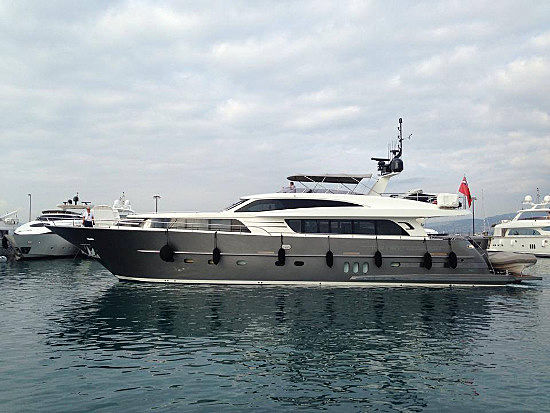 Part of the Continental III series designed with the shipyard in conjunction with Guido de Groot Design, The Next Episode boasts a contemporary and spacious design. She accommodates guests over 4 luxurious rooms, including 2 VIP cabins and 2 guest cabins. The spacious owners suite is located on the the main deck ahead of the raised pilothouse. She also accommodates up to 3 crew in total. 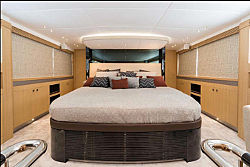 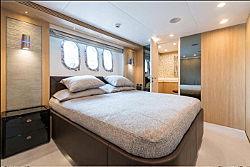 One of her most significant features is, surprisingly, her sound system. Seamlessly integrated into the design, the main salon is equipped with six surround speakers and two sub-woofers with colossal output capacities. The Fohhn surround speakers have a maximum power rating of 600 watts each. These in combination with the two 800 watt sub-woofers allow the system to produce an incredibly rich sound. The exterior spaces house an additional 4100 watts of nominal speaker capacity with an electronically controlled 21” sub-woofer which is concealed in the fly-bridge. 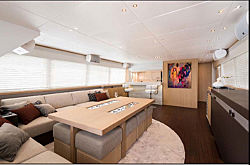 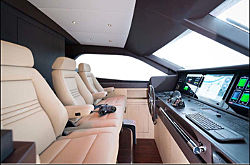