Launched last month at Turkish shipyard Vosmarine in Antalya, the 40 metre Mossis built as the yard’s first sailing yacht. She is only the second completed yacht since the delivery of the motor yacht Bebe in 2015. 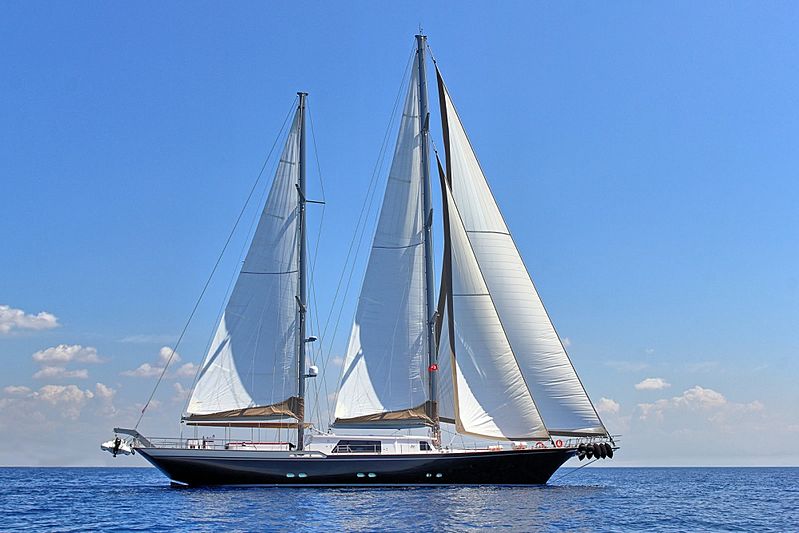 Built under project nameXamura,Mossis a steel-hulled ketch designed by naval architect Paolo Scanu. She is built with an aluminum superstructure which houses an internal wheelhouse, with the option of steering the vessel from the on-deck helm station as well. 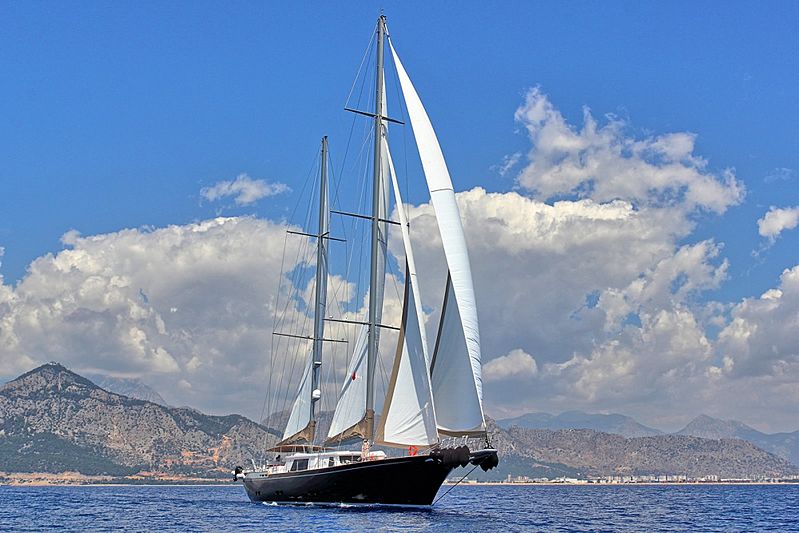 On the aft deck one finds a unique swim platform system that folds open with a central stairway leading down, presenting an innovative solution to the problem posed byMoss’ narrow beam and angled transom. 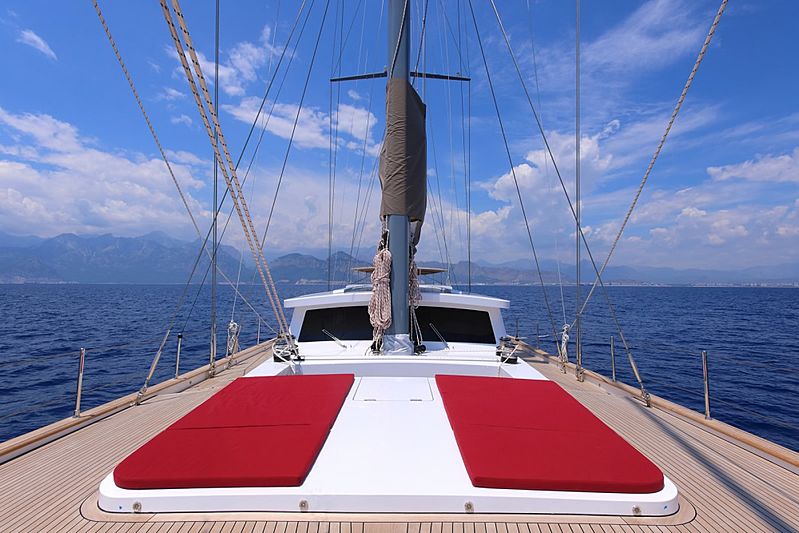 The interior areas were styled by local designer Emrah Keser. The modern décor and level of finishing stretches through to the five staterooms which consist of four guest cabins and an owner’s suite. 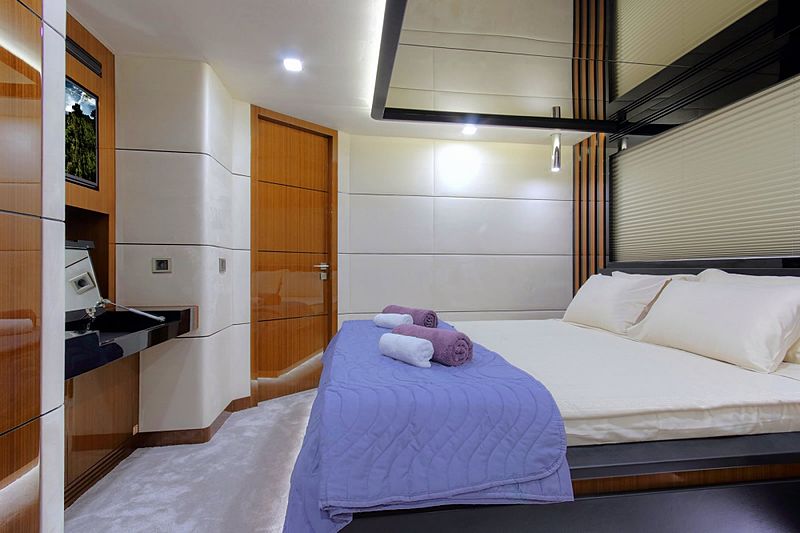 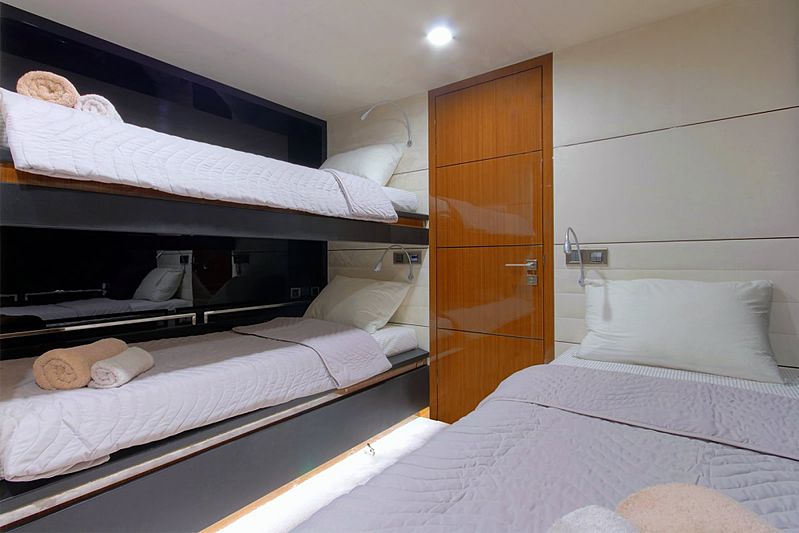 Mosshas been fitted with a series of solar panels that charge a large on board battery bank, designed to deliver power to the hotel systems on board for up to four hours. Her Cummins QSM11 engine provides a maximum range of 1,400 nm at a cruising speed of 9 knots. 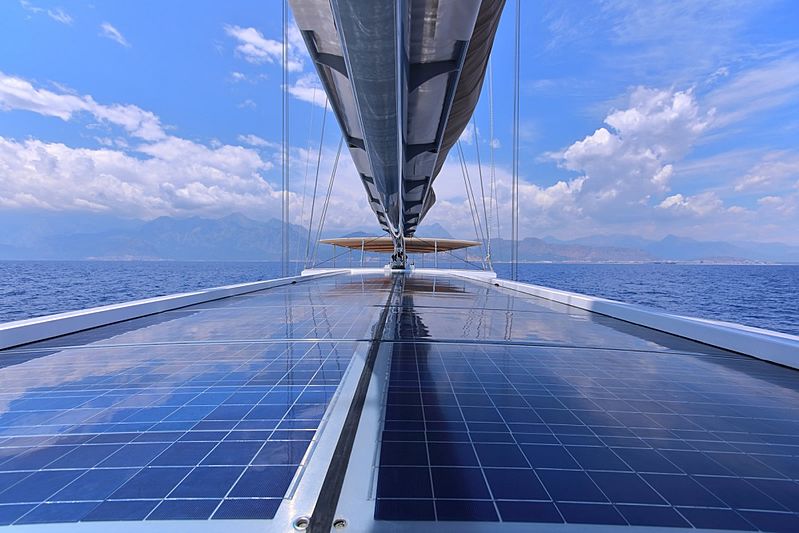 Mossis currently being offered for sale at €5,750,000 and will be on display at this year’s Cannes Yachting Festival in September according to the shipyard.