The Overmarine Group has announced that the inaugural unit of the new Mangusta 132 superyacht has been launched in Viareggio, Italy, and is the second Mangusta yacht delivered to the owner. She marks the fourth Mangusta Maxi Open model to be introduced to the industry over the past two years, following the Mangusta 94, 110, and 165 E models. 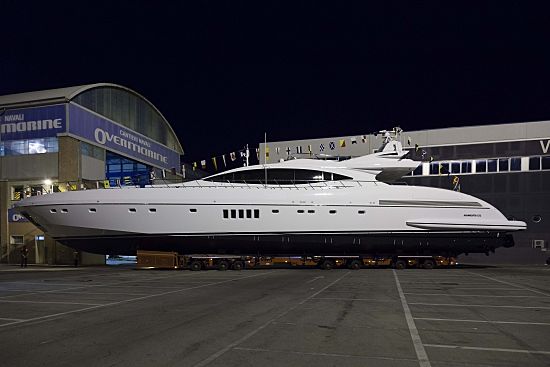 She features several new aesthetic and structural features such as new glazing on the main deck which offers spectacular views from the main salon as well as flooding the area with natural light. She also features a generously sized sundeck which can be used as a private area for the owners, or as a second helm station. 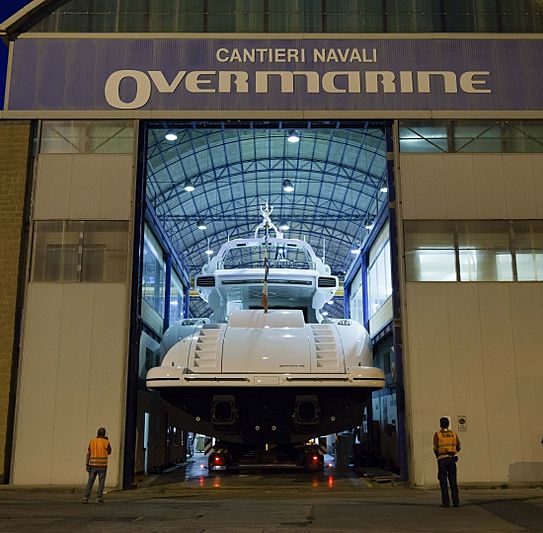 At the request of her owner, she has a four stateroom layout with an extra salon on the lower deck, as opposed to the traditional five room layout.

The yacht will make her world premiere at the Monaco Yacht Show which will be held from the 22nd to 25th September.