Turkish shipyard Numarine has today announced the delivery of the inaugural Numarine 26XP superyacht, Gioia, following a February launch and successful completion of extensive sea trials. Measuring 25.68-metres with a beam of 6.6-metres and a volume coming in under 150 GT, she was sold in May 2016 to a repeat Turkish client of the yard, marking his fourth Numarine yacht to date. 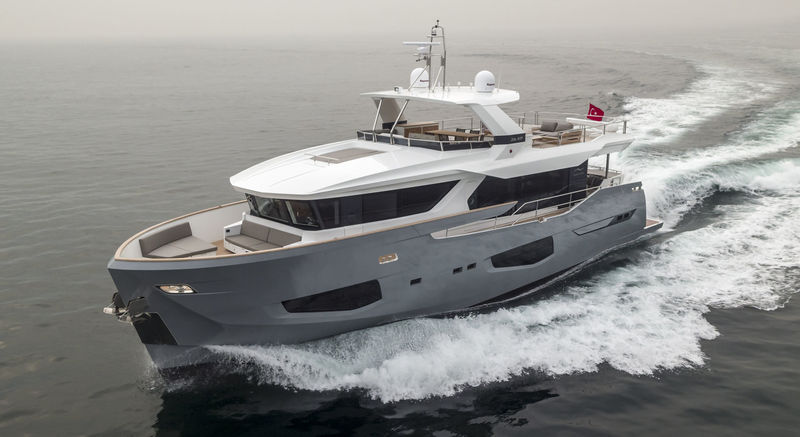 Photo: Numarine“Our latest new yacht launched is the 26XP,” said Omer Malaz, Founder and Chairman of Numarine. “The hull #1 has been delivered to its owner with an impressive max speed over 28 knots in the semi-planing hull option with MAN 1550 hp engines and class-leading noise and vibration control giving below 35 dBA in cabins at anchor with the generator running.”

Numarine’s long-time collaborator Can Yalman is responsible for 26XP lines exterior and interior design, with naval architecture undertaken by Umberto Tagliavini. She follows the larger 32XP model, with her smaller draft allowing her to berth in shallow berths. 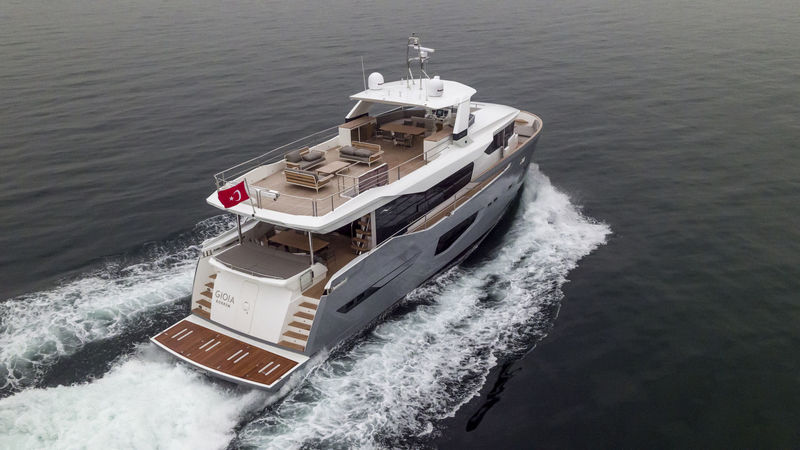 Photo: NumarineOn board, she accommodates up to eight guests in four cabins, as well as a crew of three. One of the 26XP’s stand out features is the generous 100 sqm flybridge, offering guests a fantastic area for relaxation and soaking in spectacular views. A 5-metre tender is also accommodated on the flybridge. 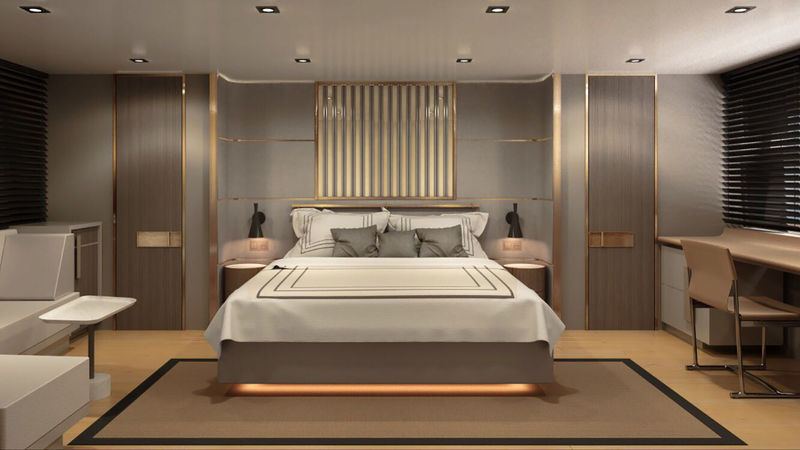 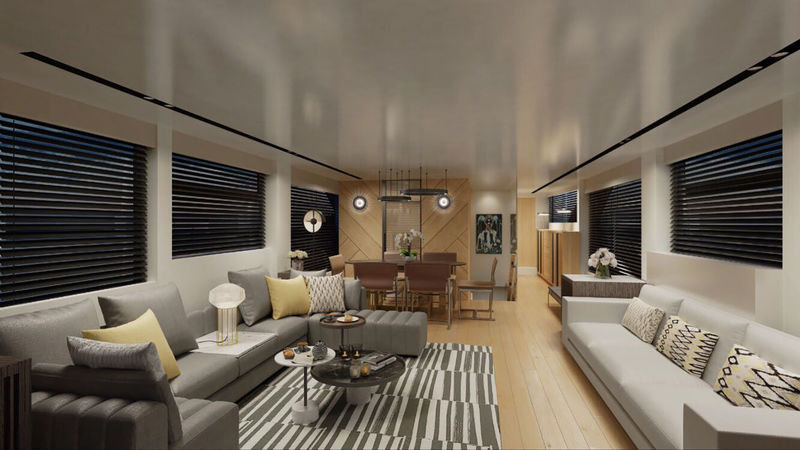 An additional three 26XP yachts have been sold so far, each to be launched in 2018. Gioia’s sister ships will be displacement versions of the model. “Hull #2 will be soon launched in her full displacement version specially designed for its owner,” Malaz continues. “She will have our ‘silent package’ with a Lithium-Ion battery system allowing all necessary onboard systems including air-conditioning to run without generators for up to 12 hours, silence onboard to enjoy the most beautiful island bays or to sleep peacefully while being rocked by the sea.” 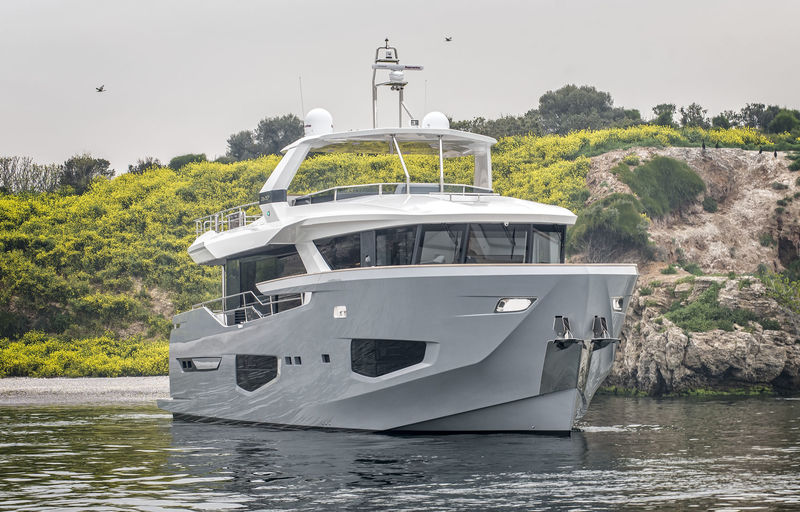