British yacht builder Sunseeker have decided on the London Boat Show to launch the first hull in their newly developed and designed 131 line. The second largest model in production at the yard was handed over to her owners just ahead of the event, who named the 40 metre superyacht Zozo. 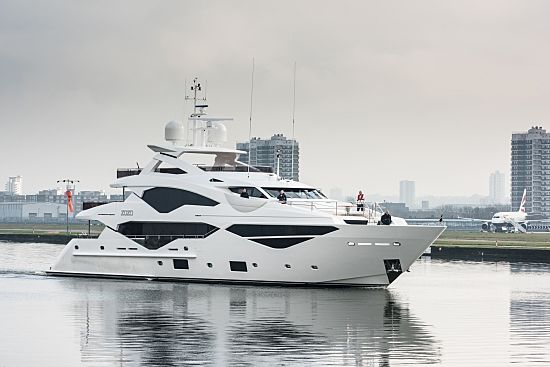 As one of three superyacht models to be launched by the brand throughout early 2016, the 131 accommodates up to 12 guests dependent on layout, with the standard guest configuration able to accommodate 10 guests over 5 cabins. In regards to her performance, the tri-deck yacht has a top speed of 23 knots and a range of 1,500 nm at a speed of 10 knots. 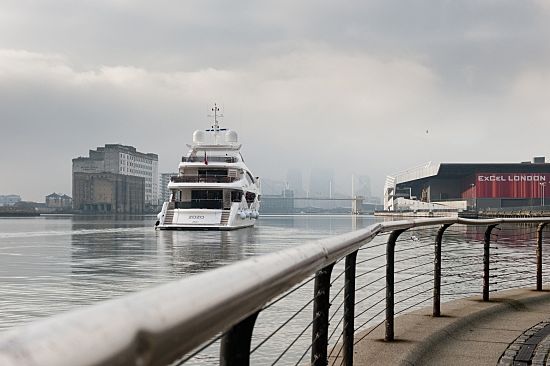 Sean Robertson, Sales Director at Sunseeker International said: "The London Boat Show is always extremely exciting and draws a truly international selection of clients. I am delighted we are launching this special new yacht, the first – and largest – of four new Sunseeker models set to debut in 2016.” 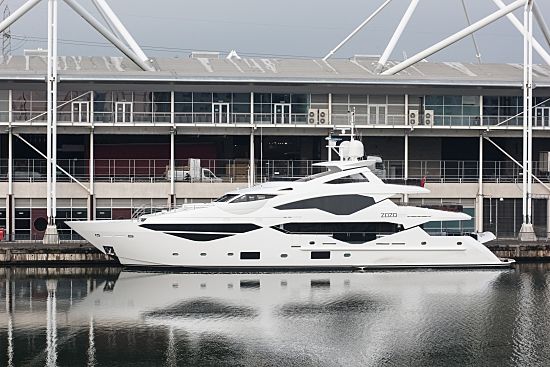 The London Boat Show is currently underway, and runs until 17th January.