Following the announcement made at the beginning of February regarding the acquisition of the Rome-based shipyard Canados by Mr. Michel Karsenti, the brand has today announced the first yacht sale under its new ownership. The Canados 90’ Open was sold to a European client who will take delivery in late March. 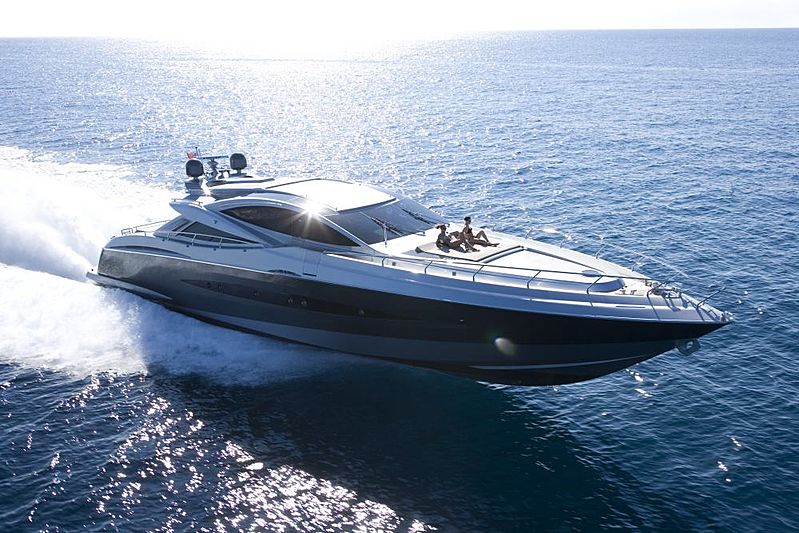 Canados has also announced that their first Canados Factory Office has been opened in Golfe Juan in the Cote d’Azur, as well as revealed that their 18 month plan to revamp the shipyard’s infrastructure is well underway. Phase one of the plan consists of initiating work at the shipyard, including upgrades of the assembly sheds as well as the dredging of the marina and haul out basin, which will allow refit and service activities to commence from April. 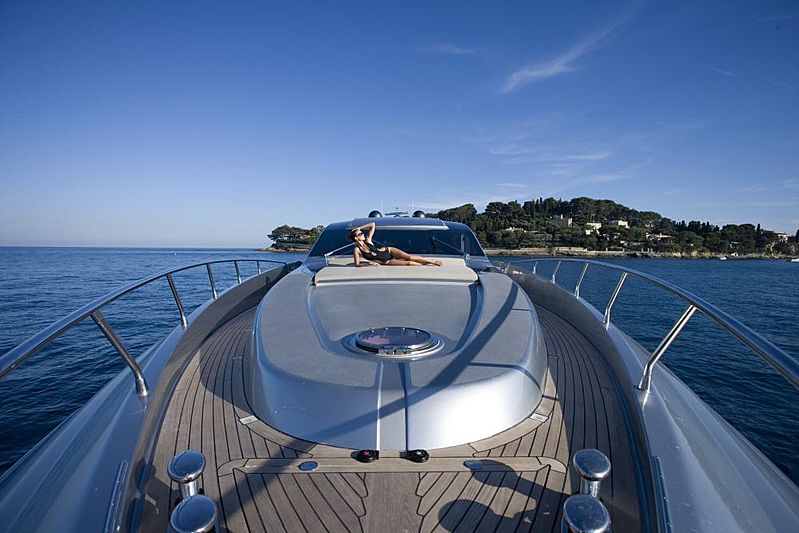 Canados has also reported a spike in interest from various regions around the world, including Italy, France, the Middle East, Russia and the Americas. The brand notes that this is a result of the takeover by Karsenti, and comments, “Many clients as well as brokers who have personal relationships with the new ownership feel confident in the future of Canados and its capacity to consolidate the key factors and unique approach.”