Orders of the new Benetti Oasis 40M line have climbed to 12 units in total, the Italian shipyard announced this week after presenting the industry with an update of its most recent superyacht sales activities. With the first unit, Rebeca, already delivered, the next 11 units currently still in-build will be based around the world, with a client list hailing from America, Australia, Asia (China and Hong Kong) and Europe. First unveiled during the 2018 Cannes Yachting Festival, the Benetti Oasis 40M is built entirely from composite materials to a design by RWD from England. For the interior, Benetti has sought the input from New York design firm, Bonetti/Kozerski Architecture which will host up to 10 guests in five cabins, spread across four decks. 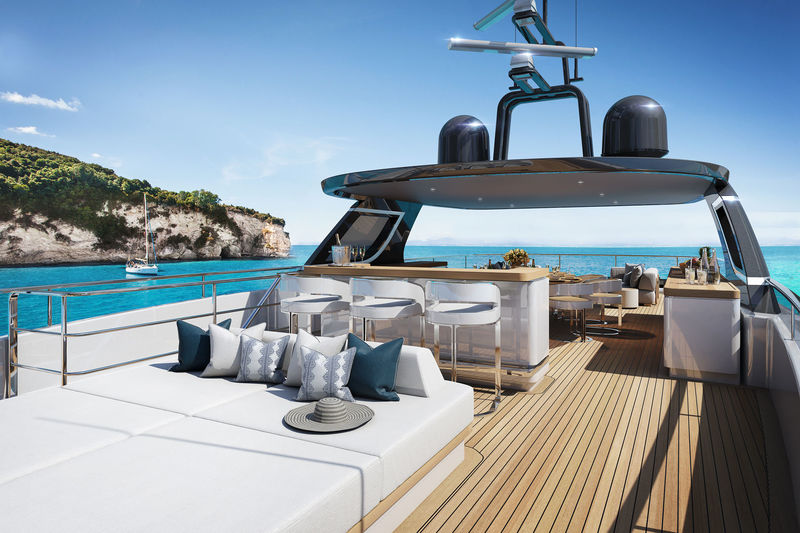 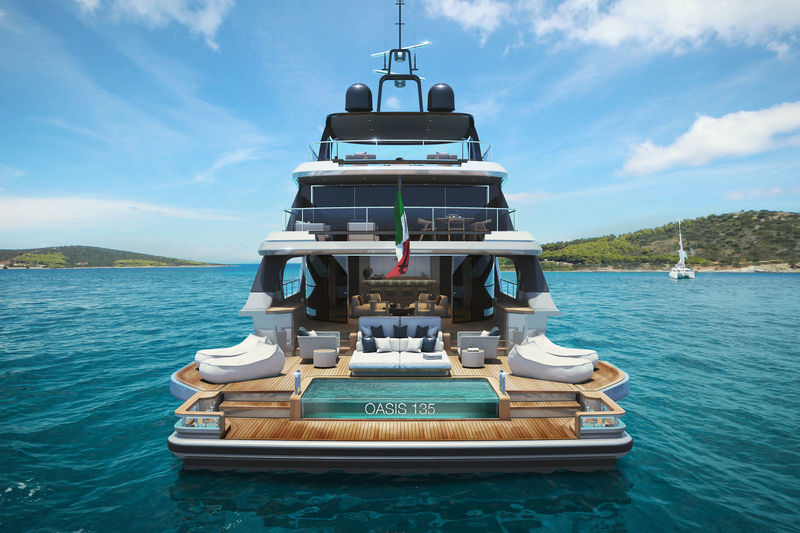 “Once again Benetti has managed to amaze with unprecedented innovation, thanks to its decision to work with a new designer and use of cutting-edge technologies, but also to the in-depth study of improvement of production process control, resulting in more quality", commented Franco Fusignani, Benetti’s CEO. 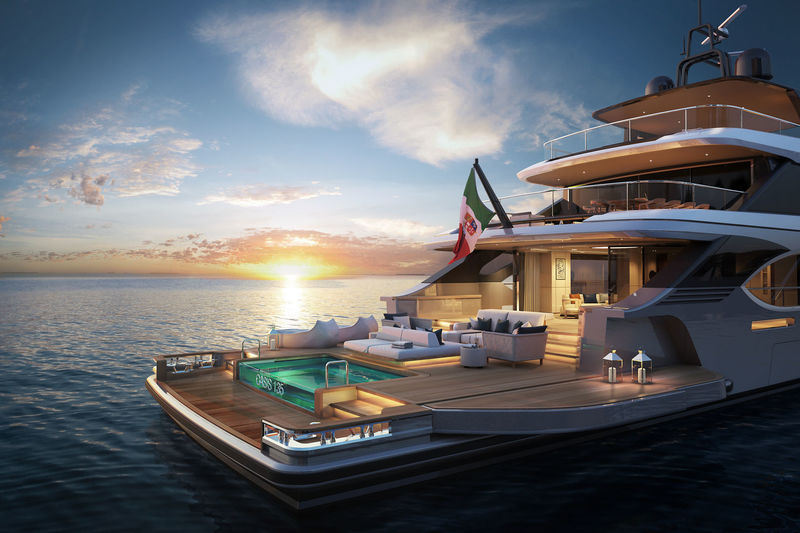 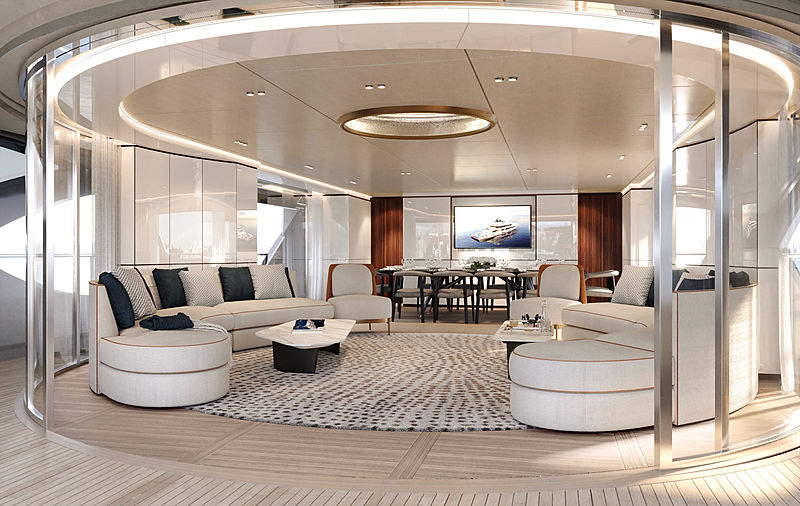 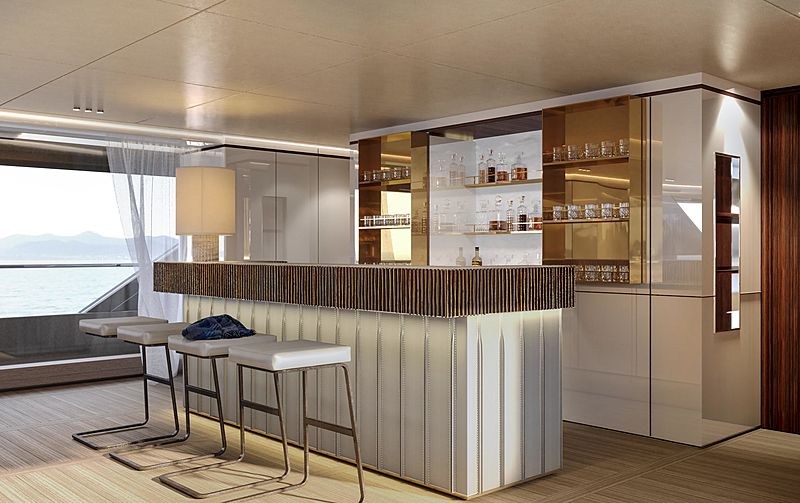