The charter team of Burgess announces that they have added five new motor yachts to their charter fleet, ranging from the 37-metre Benetti Red Anchor to the 47.55-metre Vajoliroja. 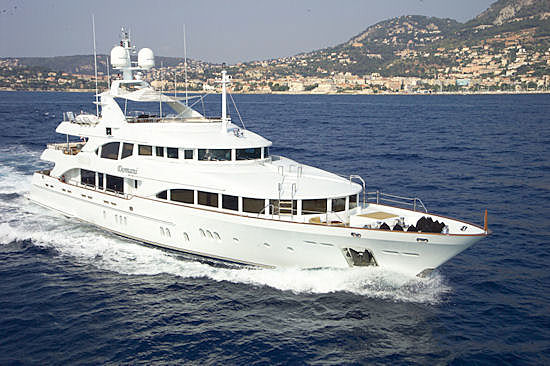 The 45-metre Domani was built by Benetti in 2004 and will be available in the Caribbean for the winter 2009/2010 and in the Mediterranean for the summer 2010. She accommodates 10 guests in 1 master, 2 doubles, 2 twins (each with pullman). Special features include a library, well-orientated for family charters with Wii, 4 x Playstations, DVDs and large plasma screen. Domani also features fitness equipment, a 20m² beach club and a fantastic selection of water toys. 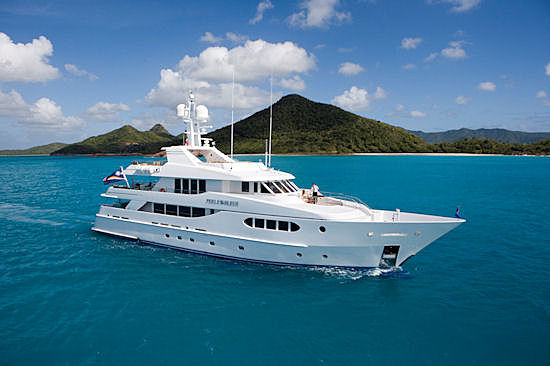 Built by the Dutch Hakvoort shipyard in 2007, Perle Bleue features an interior by Donald Starkey. She will be available in the Caribbean this winter and will head to the Mediterranean in the summer of 2010. Perle Bleue sleeps 10 guests in 1 master, 2 double and 1 twin with 2 pullman berths. The 38-metre superyacht is extremely well appointed, including Kaleidescape Entertainment System, spacious deck areas and zero speed stabilizers. 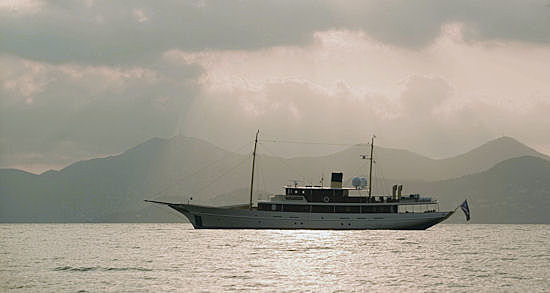 Vajoliroja returns to the charter market after an absence following a total refit by her new owner which has resulted in an imaginative, eclectic interior. The classically styled motor yacht can accommodate 10 guests in 3 double and 2 twin cabins and will cruise in the Caribbean and the Bahamas this winter. 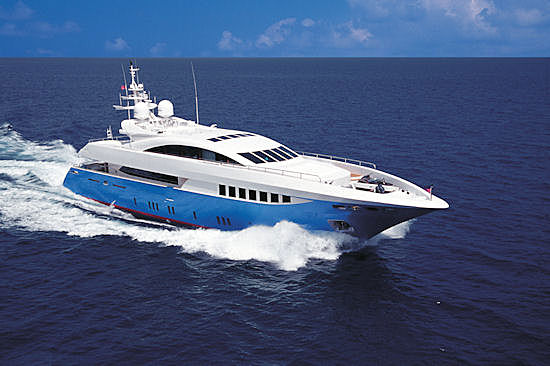 Sierra Romeo is a 2007 Mondomarine motor yacht and was formerly known as Panther. The 41.5-metre superyacht is currently undergoing a refit and work includes the repaint of the hull to grey, new soft furnishings in the upper and main saloon, new deck furniture and the creation of a deck ‘lounge’ on the sundeck. Sierra Romeo will be available from April 2010 in the Western Mediterranean. 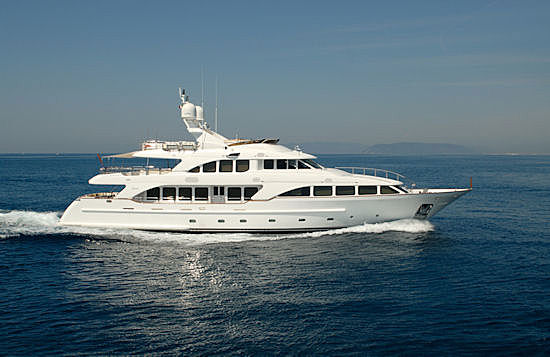 Red Anchor, formerly called Claudia, is a virtually new Benetti Classic and was recently sold to her new owners by Burgess. The 37-metre motor yacht will be available for charter in the Mediterranean this winter and summer 2010. Red Anchor accommodates 10 guests in 3 double and 2 twin cabins.