The 2nd annual Singapore Yacht Show opens its doors to the public this Friday, at ONE°15 Marina, Sentosa Cove, bringing together some of the world’s top yacht builders, yacht brokers and luxury brands to entice Asia’s growing class of high net worth individuals. With some 10 – 15 world-famous superyachts on display, together with an impressive line-up of other smaller luxury yachts, boats and tenders, the three-day show, running from April 27th-29th provides visitors with a unique opportunity to delve deeper into this luxury lifestyle – one that is showing signs of growth within the region. 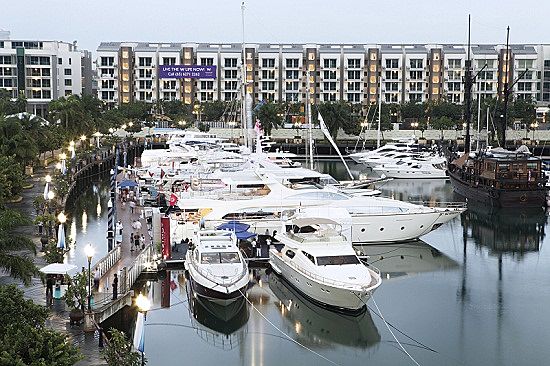 “The presence of the biggest names in the yachting industry is testament not only to Singapore’s but Asia’s growing economic clout,” said Andy Treadwell, Managing Director of the Singapore Yacht Show. “As the ranks of billionaires and multi-millionaires in the region continue to embrace the yachting lifestyle, we want them to savour the best that the industry has to offer and we are confident the show will grow from strength to strength in the next few years.” 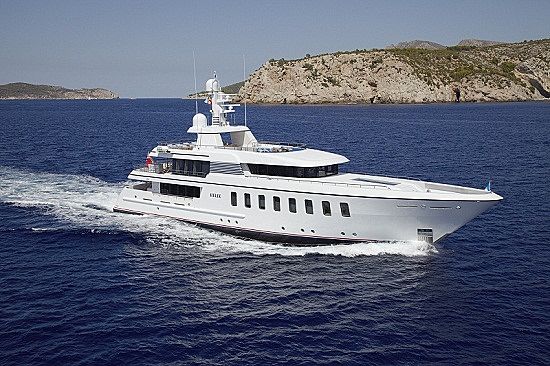 The Singapore Yacht Show 2012 features some of the world’s largest and most luxurious power and sailing superyachts. Some of the highlights include Feadship’s brand new 45 metre Helix, which is making its debut in Southeast Asia; the 45-metre powerhouse Vantage from Palmer Johnson, and Sanlorenzo’s stunning 35.5-metre Onyx. The Westport 130 Sea Bear, formerly owned by golf legend Jack Nicklaus, is also on display and is now available for Singapore charter. The 40 metre superyacht is managed by Aqua Voyage, the nautical arm of KOP Hotels & Resorts, and forms part of its fleet of luxury yachts. Other debuts also include MY Phatsara and Singapore-built 39m Megaway both presented by Northrop & Johnson; a Cranchi 64 presented by Hong Seh Marine; and celebrating Year of the Dragon is the Torpedo, by J-Craft.

The show is rapidly gaining momentum as the foremost yachting industry showcase in the Asia Pacific region. Following the success of the preview edition last year, the show has more than doubled in size in every aspect, from the number of superyachts, finely crafted boats and exhibitors to luxury lifestyle partners. This year’s edition features a first class line-up of the world’s most influential yachting brands, which include Feadship, Sanlorenzo, Palmer Johnson, Westport, Heesen, Azimut, Princess, Cranchi, SportRiva, Mangusta and J–Craft, among others. 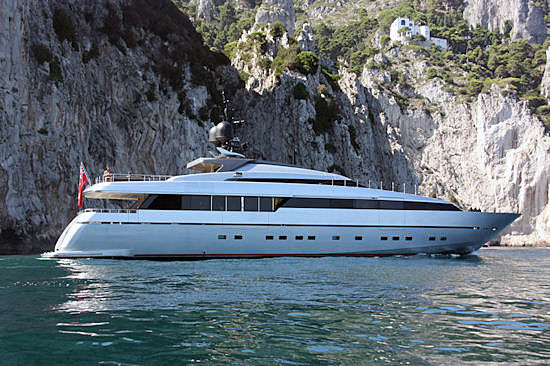 There is also strong participation from leading yacht brokers such as Burgess, Ocean Independence, Simpson Marine and Northrop & Johnson. Other top exhibitors in the Dockside Village include Sevenstar, Gulf Craft, KOP Group, and Luxury Yachts.

A parade of supercars shares the spotlight with luxurious superyachts at this year’s event courtesy of Eurosports Automobile Munich Automobiles with BMW M Owners Club and Lamborghini Club organising convoys to the yacht show.