The 107-metre explorer yacht Ulysses that has become famous for her tough and powerful exterior profile, massive on-deck tender and impressive toy garage has now been renamed and is cruising under her the name of Andromeda. The yacht changed hands in October last year and has been seen cruising the Pacific Ocean extensively with her new owner. 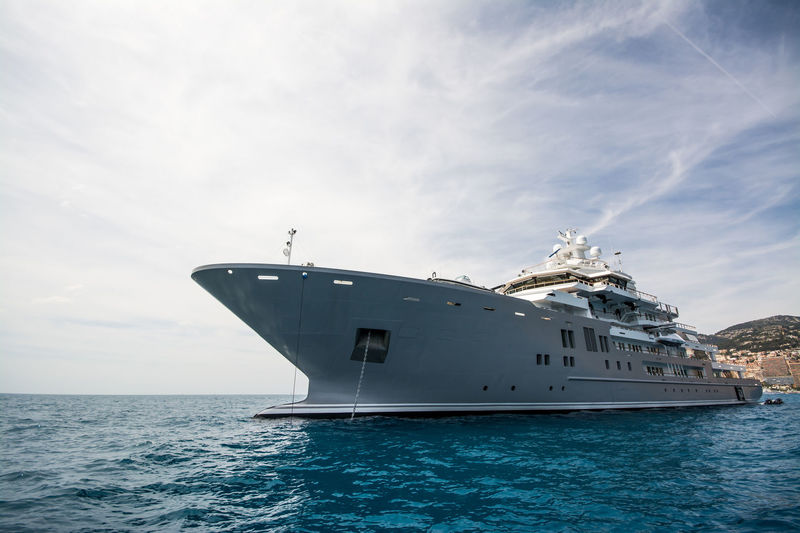 The name change comes as the sister ship to Andromeda that was commissioned by the same original owner, U116, is getting ready to conduct sea trials in Germany ahead of her imminent delivery.

The name Andromeda is not uncommon in the superyacht fleet and holds several meanings. In ancient Greek mythology, Andromeda is the daughter of the Aethiopian king Cecpheus and his wife Cassiopeia. Meaning ‘ruler of men’, Andromeda was saved from a horrific death at the hand of the sea monster Cetus by Perseus, son of Zeus.

In the scientific world, Andromeda is a constellation in the northern hemisphere and contains the Andromeda Galaxy some 2.2 million light-years away from Earth – the farthest celestial object visible to the naked eye.